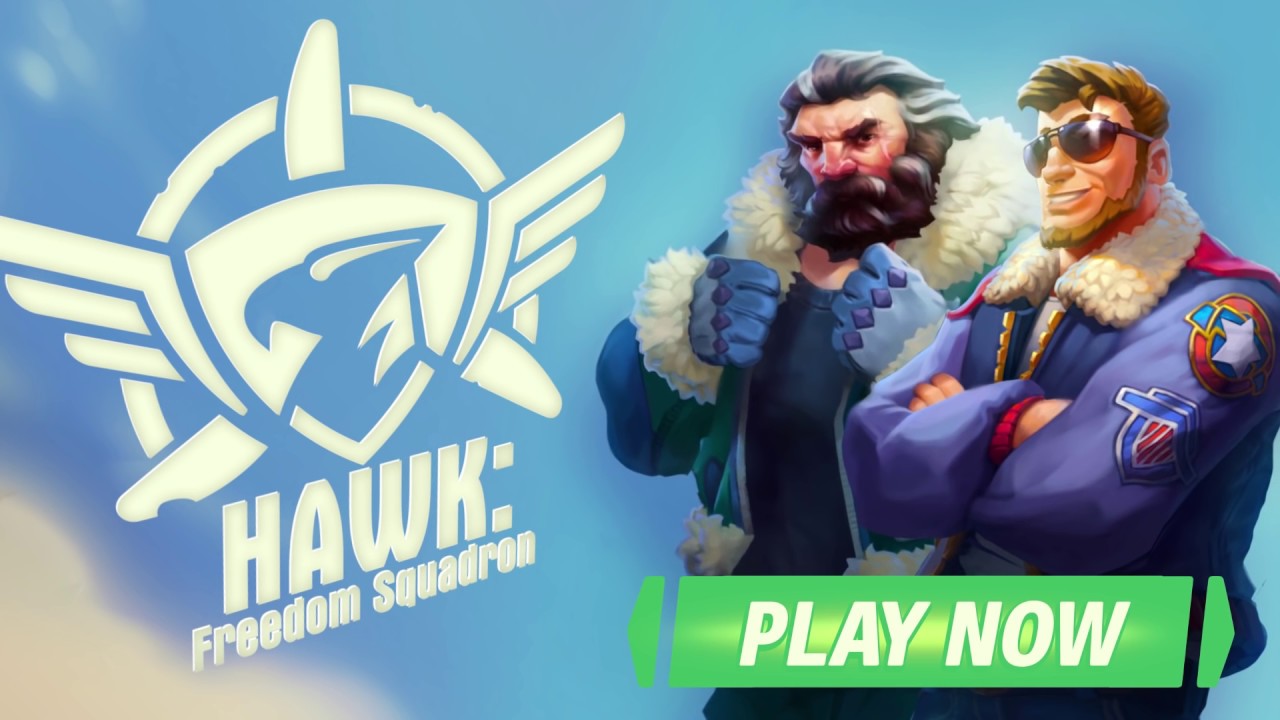 Global publisher and developer My.com is proud to unveil the first details about their new explosive vertical shoot ‘em up HAWK: Freedom Squadron. Call your wingman, jump in a variety of fighter jets, and co-operatively go on frantic aerial adventures. Together, players will protect the gorgeous country of Verdia against merciless invaders in a campaign spanning over 100 missions. Players can casually join the endless arcade mode or lead hardcore raids with whole squadrons at their disposal. The unique co-op mode allows players to join forces with either a friend, or a randomly chosen wingman.

HAWK: Freedom Squadron will be available worldwide in Q1 of 2017 for Android and iOS mobile devices.

Key Features:
Co-op and single player campaigns: Dozens of missions unveil a story about saving a peaceful country from vicious enemies and destroying an entire air fleet. The campaign includes tons of flying contraptions to shoot out of the sky, gigantic bosses, and loads of adrenaline. Everything becomes even more enjoyable with your Wingman on your side.

Arcade mode: For those who crave a lifetime spend in the sky there is one infinite map, containing thousands of enemies with various kinds of aircraft, easy-to-master and fun gameplay. But be wary: difficulty level rises with the amount of time that you fly here. It’s also a best mode for those top-performers who wants to see their name on the top or the ratings list. Only the best pilots will make it to the top gun rank!

Collect and upgrade aircrafts and fighter jets: Only the best pilots realize they must invest in their trusty jet to make sure it reflects their play style. A large variety of jets are available that can all be tweaked with powerful upgrades to achieve aerial dominance.