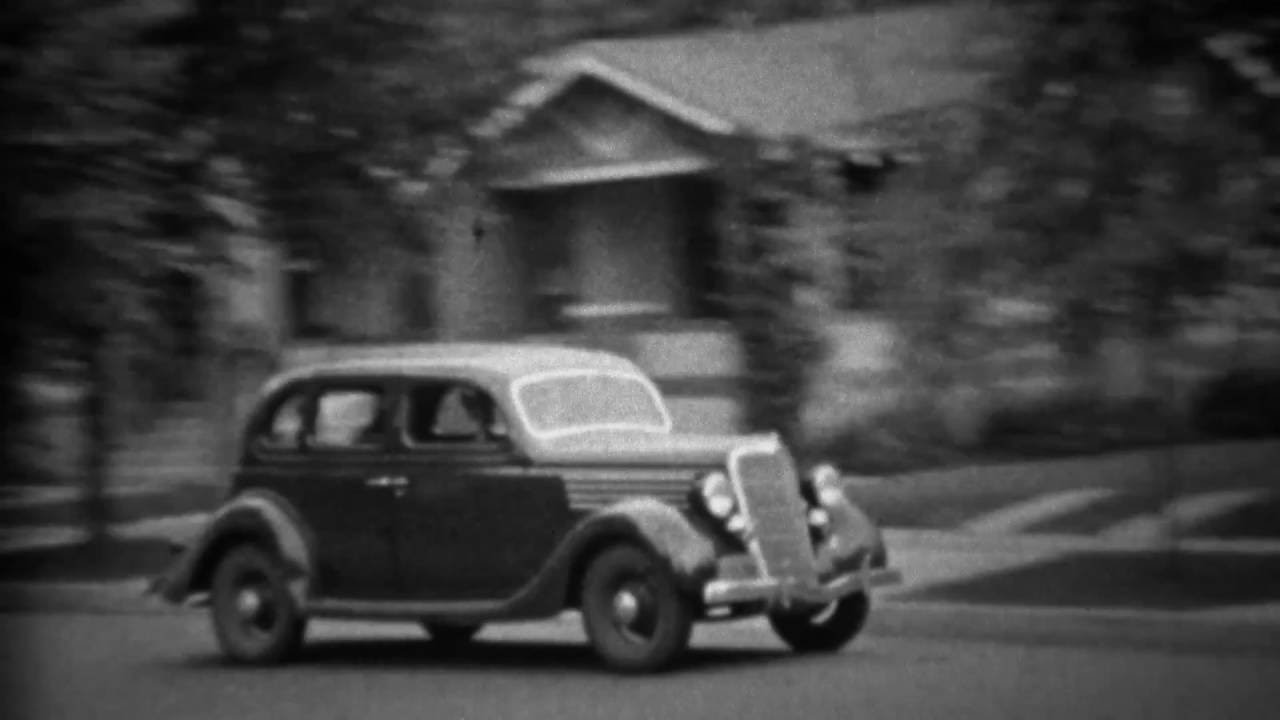 Games simulation specialist UIG Entertainment is proud to announce that work on Industry Giant 2 on PS4® and XBOX® One is done. Both SKUs are on target for official release on December 20th, 2016. Originally launched in 2002, Industry Giant 2 is an important part of games-simulation history, and continues to grow its vast number of loyal fans. The forthcoming release on consoles promises to redefine the tycoon genre with its compelling gameplay and advanced features. New screenshots and a teaser video are now available for viewing.

Industry Giant 2 features economic booms, stock market crashes, oil crises, upswings, downturns and triumphs… This is your chance to become the greatest power in the industry. Begin the game in the year 1900 with little money, but large ambitions and through skillful decisions, you can build up an enormous empire. You make critical decisions about which products you should manufacture, where to gather the raw materials, where to sell product, and how to transport them effectively. It is your choice whether you start out as a minor fruit-growing farmer with a little orchard and retire as the owner of the biggest foodstuff empire around, or end up owning a multinational conglomerate with a vast portfolio of products. Industry Giant 2 was a classic when it originally released, and has stood the test of time as a great gameplay experience with a host of cool features.