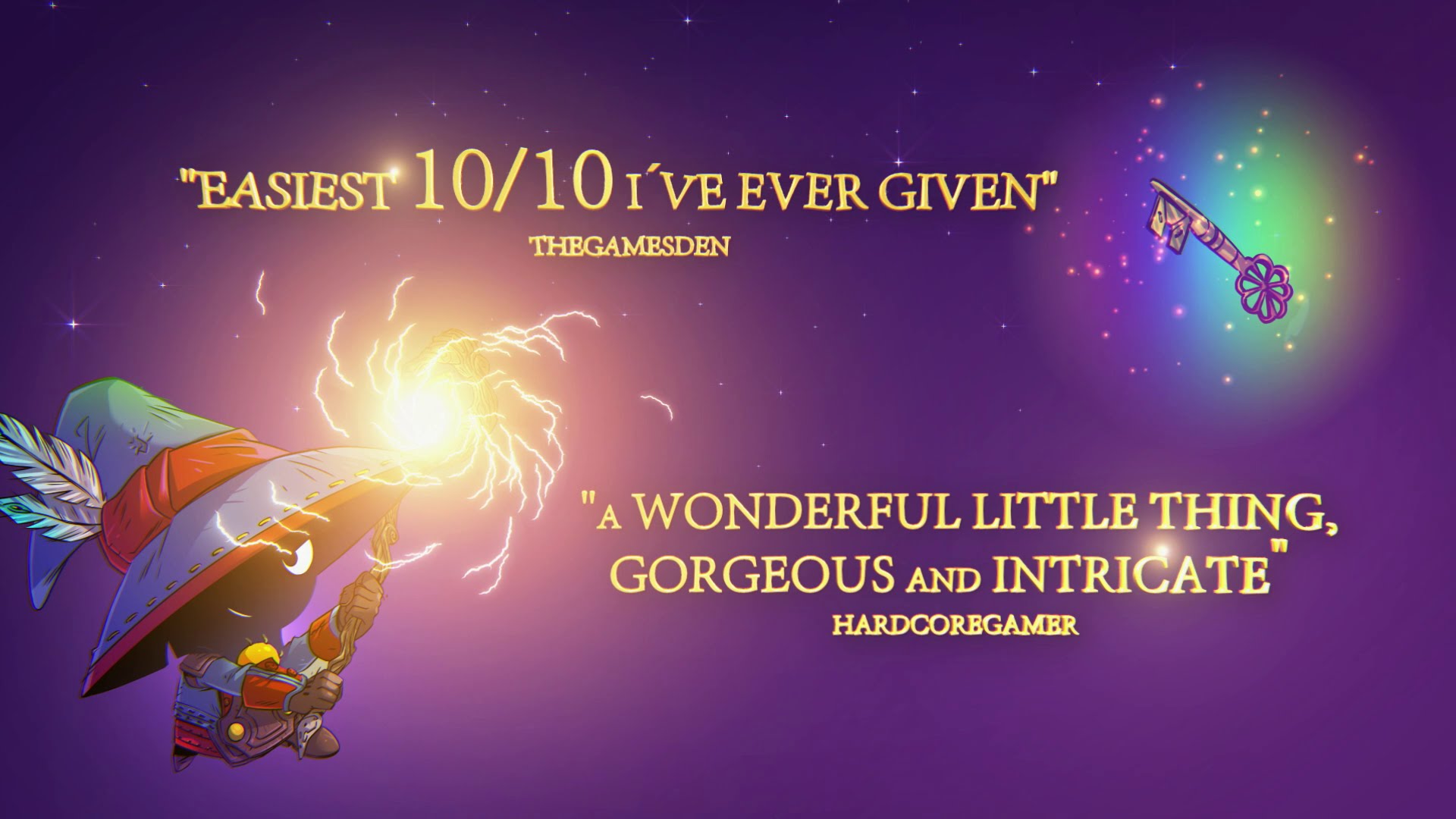 A modern re-imagining of the classic isometric-styled platform adventure games popular in the golden years of gaming, Lumo has been showered with accolades and exceptional review scores. Media feedback includes a ‘4 star’ review from USGamer.net, ‘9 out of 10’ scores from PushSquare and PSNation, a ‘4 out of 5’ from GameRevolution, a Eurogamer ‘Recommended’, and a ‘10 out of 10’ from GamesDen. It has been described as “a wonderful little thing, gorgeous and intricate,” (HardcoreGamer ‘4 out of 5’) and also “stunning” and “quite brilliant” (Retrogamer ‘9 out of 10’).

Lumo is a contemporary take on the isometric platform genre that will be enjoyed by anyone looking for an absorbing, challenging, and rewarding adventure. For those who lived through the golden age of video games – the ‘80s and early ‘90s – or familiar with the games and culture from that time, there are numerous salutes to the influential gaming period to be discovered and relished in Lumo. With over 400 rooms across four highly stylized zones, six hidden mini-games and all kinds of wonders to uncover, Lumo is a true voyage of discovery.