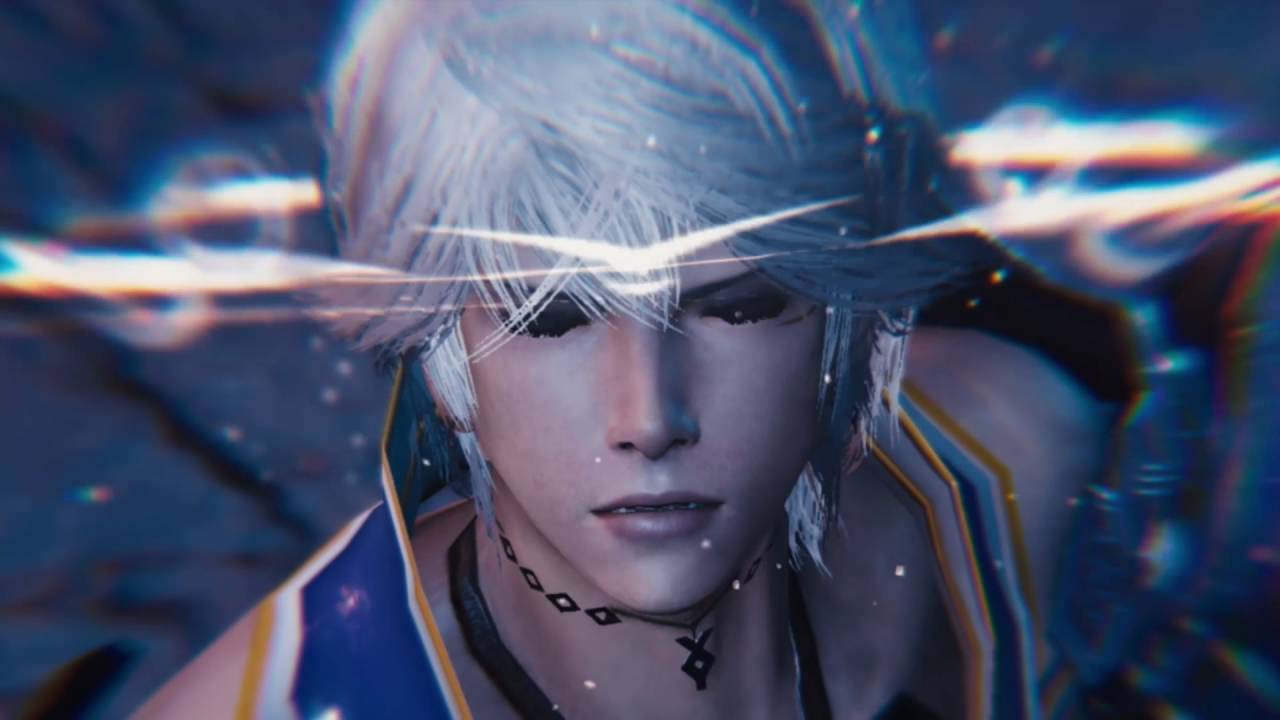 MOBIUS FINAL FANTASY®, the full-scale FINAL FANTASY® adventure role-playing mobile game from SQUARE ENIX®, has been named one of Google’s Best Games of 2016, landing among the “Most Beautiful” games of the year.

In response to the accolade, Project Lead Naoki Hamaguchi and VFX Director Shintaro Takai have expressed their gratitude for the success of MOBIUS FINAL FANTASY and the overwhelmingly positive response from the community in a recent interview. In this interview, the team details the design process that went into making MOBIUS FINAL FANTASY a hit on the mobile charts, the special holiday promotion for players of all levels, and potential collaborations with other FINAL FANTASY titles.

“Thank you for continuously supporting MOBIUS FINAL FANTASY,” said Hamaguchi. “Part 2 of Chapter III is coming in December where there will be rapid new developments to the story and the main character’s growth system, so we hope that players have fun with the updates we have in store!”

About the FINAL FANTASY Portal App
The free-to-download FINAL FANTASY Portal App provides the latest and greatest on all things FINAL FANTASY, as well as exclusive promotional trailers and developer commentary. By logging in with their Square Enix account, players can accumulate points that can be exchanged for various items. Also, the iconic Triple Triad card game from FINAL FANTASY VIII makes its mobile debut and is playable in the app.