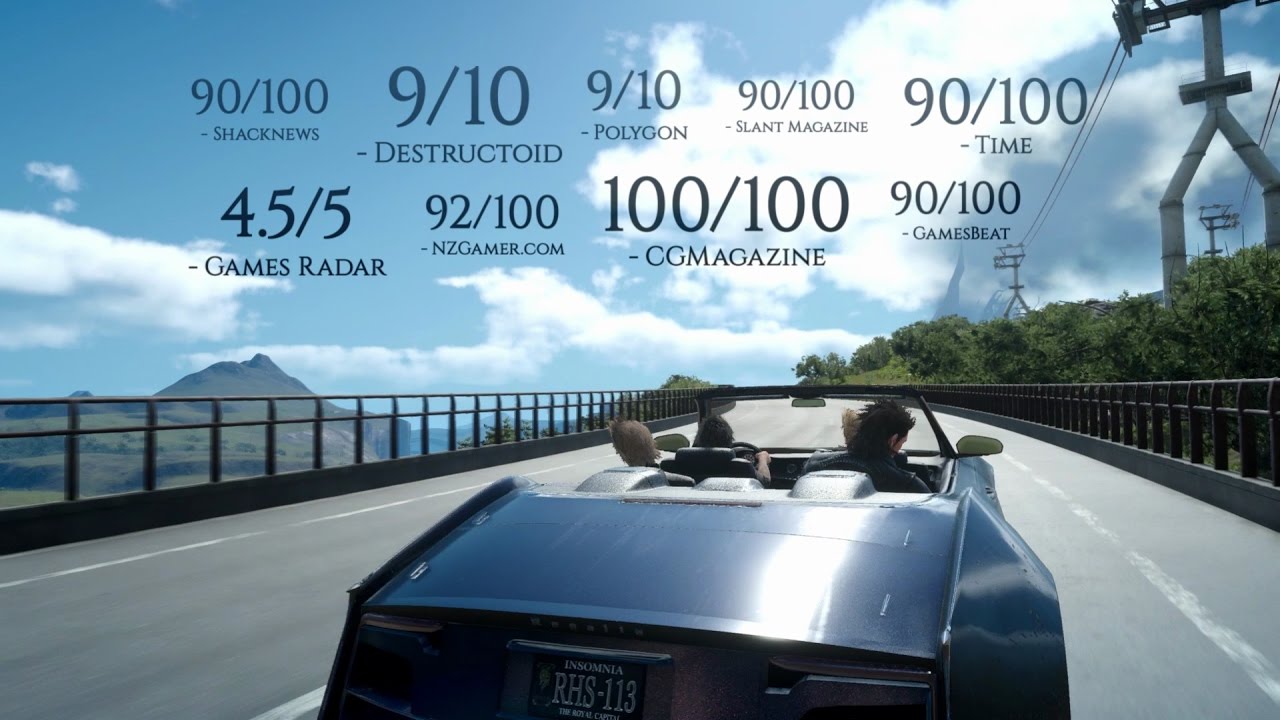 Critics and fans around the world are hailing FINAL FANTASY® XV as one of the most memorable games of 2016. Since the game’s release on November 29 for the Xbox One and PlayStation®4 computer entertainment system, FINAL FANTASY XV has received critical acclaim from North America’s top gaming publications.

A staple in the Best of 2016 lists released so far, the title is being praised for its gorgeous graphics, fluid combat and captivating coming-of-age story that creates an altogether memorable and lasting gaming experience. Here are just some of the things that critics had to say:

“It’s got everything I want from a Final Fantasy game.”
Kotaku, November 2016

This game is rated T (Teen). Please visit the Entertainment Software Rating Board (ESRB) website at www.esrb.org for more information about ratings.