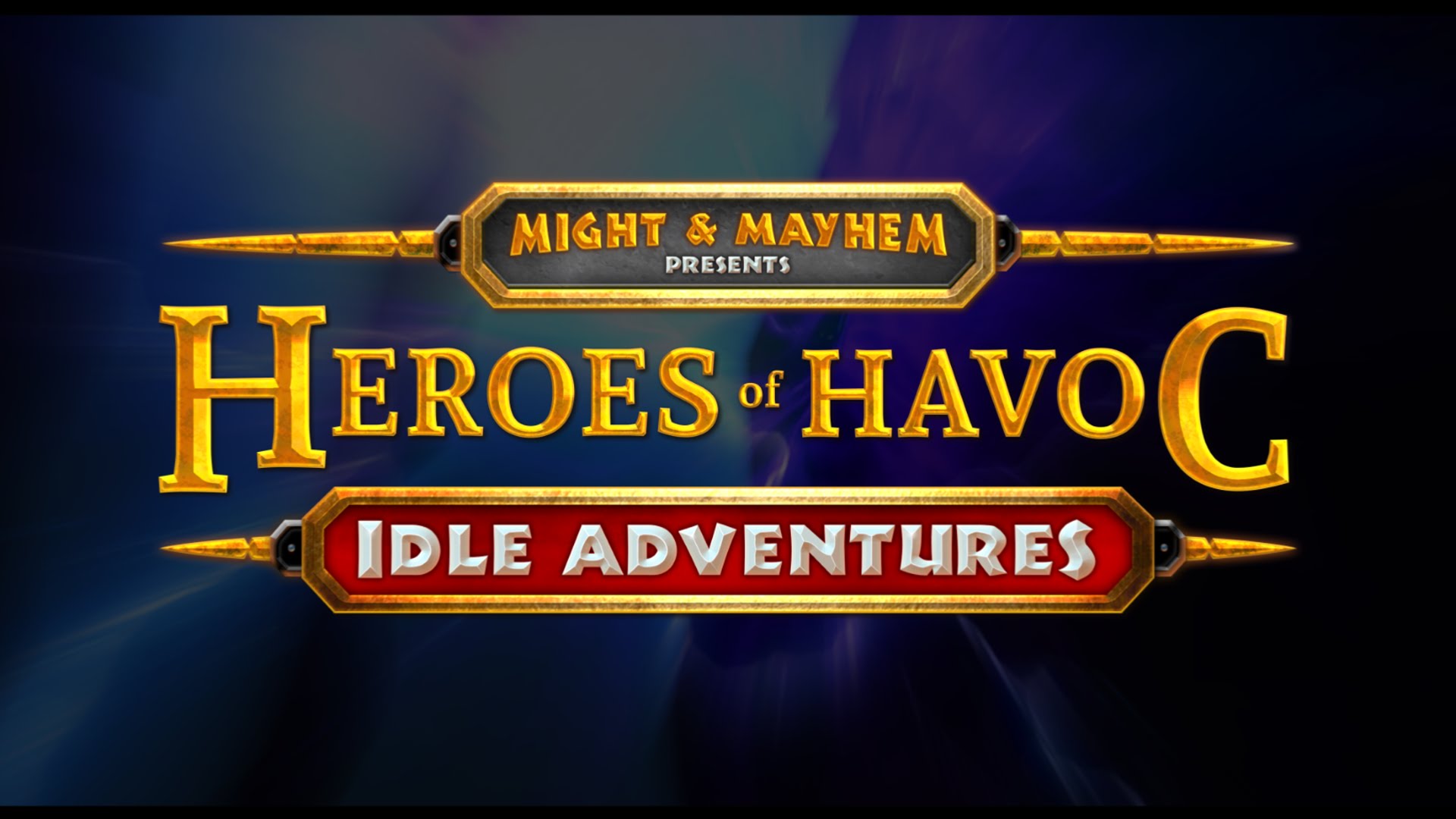 Kiz Studios is proud to announce their genre pioneering Idle RPG, Heroes of Havoc is now available on STEAM™. There is also a DLC pack available to give players a head start with their clicking. STEAM™ players can expect to see frantic action, high-resolution battle scenes and sleek animations that have been optimized for the PC gaming experience.

“RPG fans have been waiting for a game that offers maximum return for minimum effort,” said Kiz Studios Director of Publishing Craig Albeck. “We’re proud to share that we’ve nailed it with Heroes of Havoc. STEAM™ players can idle their way to hero status, whilst being enchanted by its stunning 3D graphics, 12 varied game modes available for both offline and online play, and a deep progression through the RPG mechanics.”

Heroes of Havoc is a natural fit for the STEAM™ audience looking for a neat twist on the RPG genre where being idle is considered an accolade, not a stigma.

The DLC Founders Pack with bonus items worth up to $9.99 can be picked up at the bargain price of $5.99.

About Heroes of Havoc:
Gather your fighters, unlock their powers and guide them to become legendary heroes. Heroes of Havoc is the RPG that combines clicker controls with amazing 3D-graphics. Just give the command, and your epic party marches into combat, slaying monsters, earning XP and collecting loot while you upgrade your heroes and reap the rewards. With the best graphics in the genre, Heroes of Havoc provides a simple, immersive RPG experience that never sacrifices quality.

KEY FEATURES
BATTLE through an endless campaign with special missions and daily challenges
CONQUER the Realm and COLLECT 50+ heroes with 200+ unique abilities
CRUSH your opponents in ONLINE PvP
RISE through the seasonal LEADERBOARDS to win unique heroes and gear
EVOLVE and UPGRADE your heroes to unlock their skills
DEFEAT epic bosses in the Elite Campaign and add them to your squad
LOOT enemies for powerful equipment and relics, giving your heroes new powers