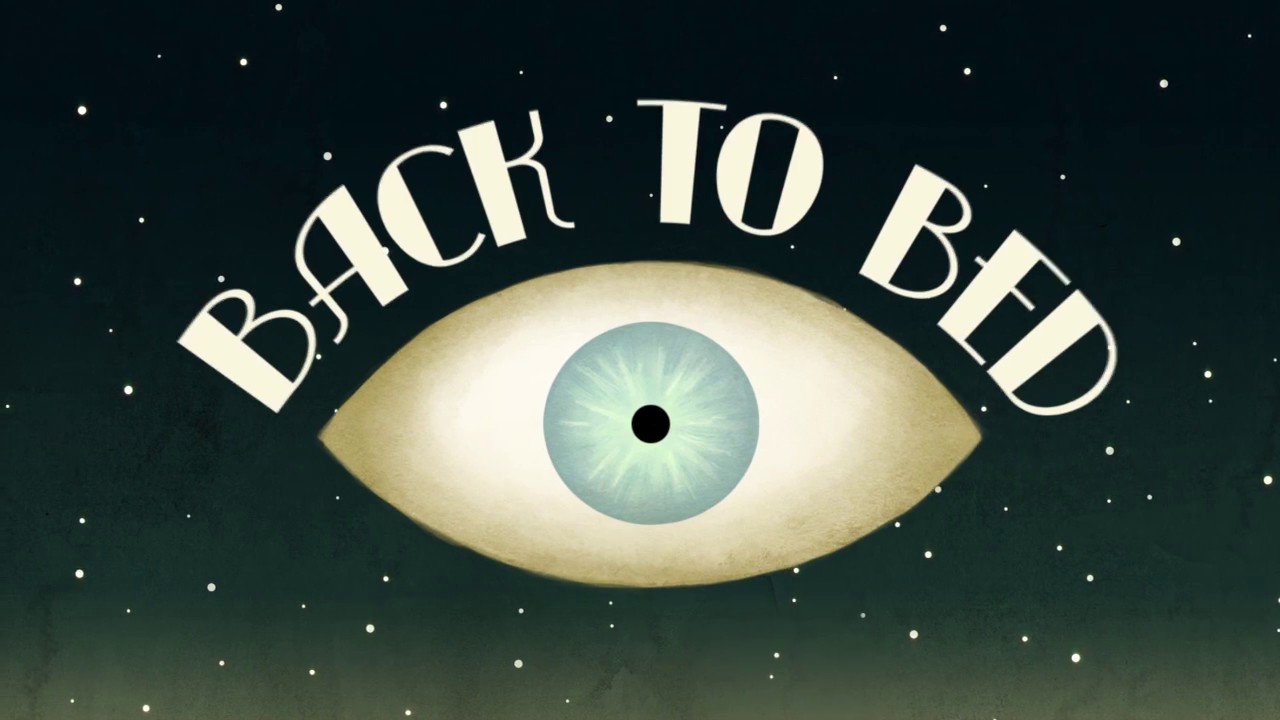 Bedtime Digital Games is glad to announce that Back to Bed will soon be released on Nintendo’s Wii U eShop. The game is scheduled in Europe, Australia, Russia and South Africa for the 22nd of December, just in time for the end-of-the-year holidays.

This release reinforces Bedtime Digital Games’ will to release their games on all platforms available, so that as many players as possible may enjoy their strange universes and quirky characters.

Back to Bed will be released in North America and Japan soon after, in early 2017.

About Back to Bed
In Back to Bed the player has to guide Bob the sleepwalker from his sleep inducing office to the safety of his bed by controlling his subconscious guardian Subob, whose job it is to both guide and protect the sleepwalking Bob. The pair will travel through a surreal and painting-like world where the boundaries between Bob’s dream and reality have vanished, but where real world dangers are still threatening the sleepwalker. Ever vigilant Subob must now guide Bob around dangers and back to bed.

Unique surreal and artistic game universe: A dream universe that mixes elements from the real world and the dream world to create something unique.
Full 3D isometric puzzle levels: Navigate detailed 3D levels and use elements of the level to create a safe path and avoid dangers.
Two characters as one: Play as the embodied subconscious trying to save its own sleeping body by getting it to the safety of the bed.
Picturesque visual style: Discover the feeling of playing in a painting inspired by surreal art and impossible shapes.