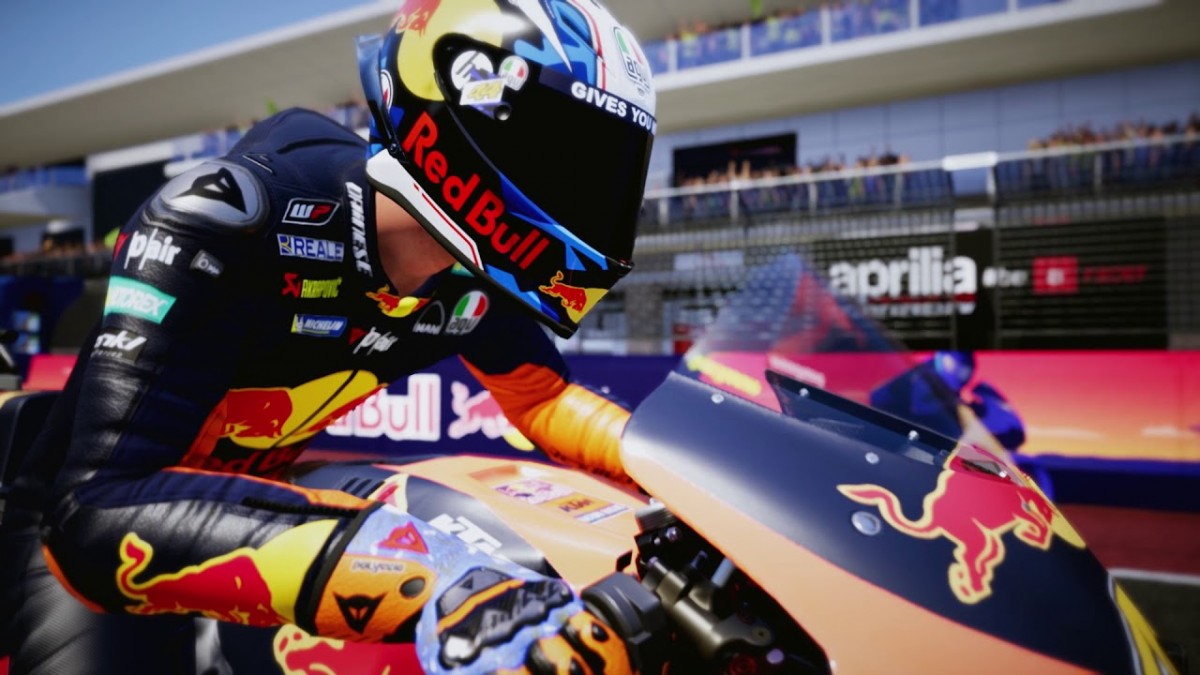 The time has come: MotoGP™18 is now available in stores and on digital for PlayStation®4 and Xbox One, Windows PC®/STEAM, and will release on June 28th on Nintendo Switch™.

A new engine, enhanced graphics, reworked physics, faithful reproduction of all in game elements , a new compelling career mode and all the official content from the 2018 MotoGP™ season are only some of the elements that will make Milestone’s videogame the most immersive and realistic MotoGP™ experience ever.

Key features of the videogame include:

Moreover, this year will also see the launch of the new MotoGP™ eSport Championship with more challenges, more chances to win and an increased number of platforms available to compete on, making it sure to be a bigger and better show than ever before. This year the MotoGP™ eSport championship will be available on PlayStation® 4, Xbox One and PC, giving more opportunities for gamers to become World Champion.

Kicking off on July 18th, the MotoGP™ eSport Championship will see 8 online challenges, with 2 Semi Final live Events and the Grand Final in November, live from Valencia. The live Semi Final 1 event will take place at the Misano World Circuit Marco Simoncelli on September 7th and will feature the fastest 12 gamers. On November, 2nd the live Semi Final 2 event will be held at the Movistar eSports Center in Madrid, where the quickest 12 from the final four challenges will compete for a place in the Final. The Grand Final will once again be hosted in Valencia during the MotoGP™ season finale on November 16 th, with a BMW M240i Coupé up for grabs as the top prize for the Championship winner, with some additional exclusive experiences.