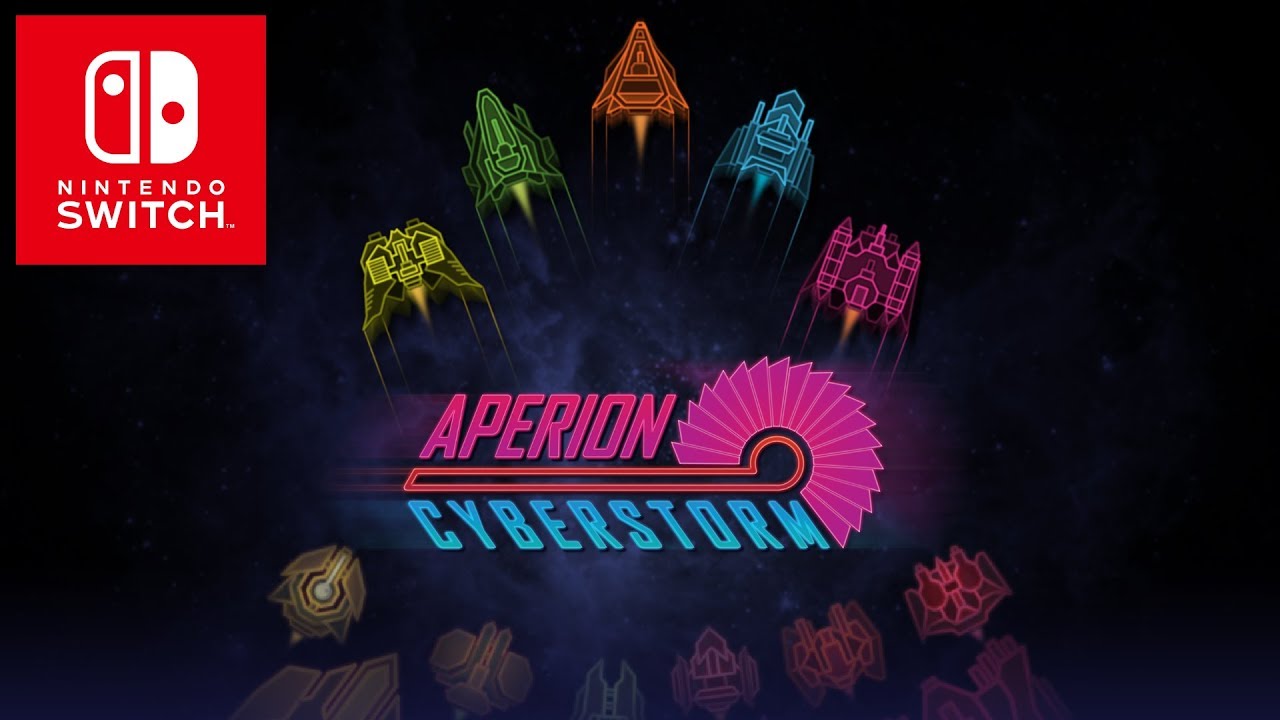 A shower of screen-filling fracas’ for up to five players, Aperion Cyberstorm challenges pilots to fly through hundreds of maps across three game modes, combining dynamic abilities and elemental effects to brutal effect and endless variety. Whether playing alone or with friends, this co-op shooter will leave players breathless and wanting more – they will uncover a conspiracy in Campaign, survive waves of enemies in Onslaught and fight for the crown in Versus.

Jack Davis, co-founder and artist said “It’s a big day for us at aPriori as we’ve been working on bringing this game to life since 2013 – initially switching from XNA to Unity in order to bring the game to Nintendo Wii U, and ultimately Switch. It’s been a long journey, but we’re finally able to give this to our community.”

Jonathan Price, co-founder and designer added “More recently we became determined to bring this to the Nintendo Switch because we love the portability and think it’s perfect for the multiplayer experience that we’ve created in Aperion Cyberstorm across all five game modes.”