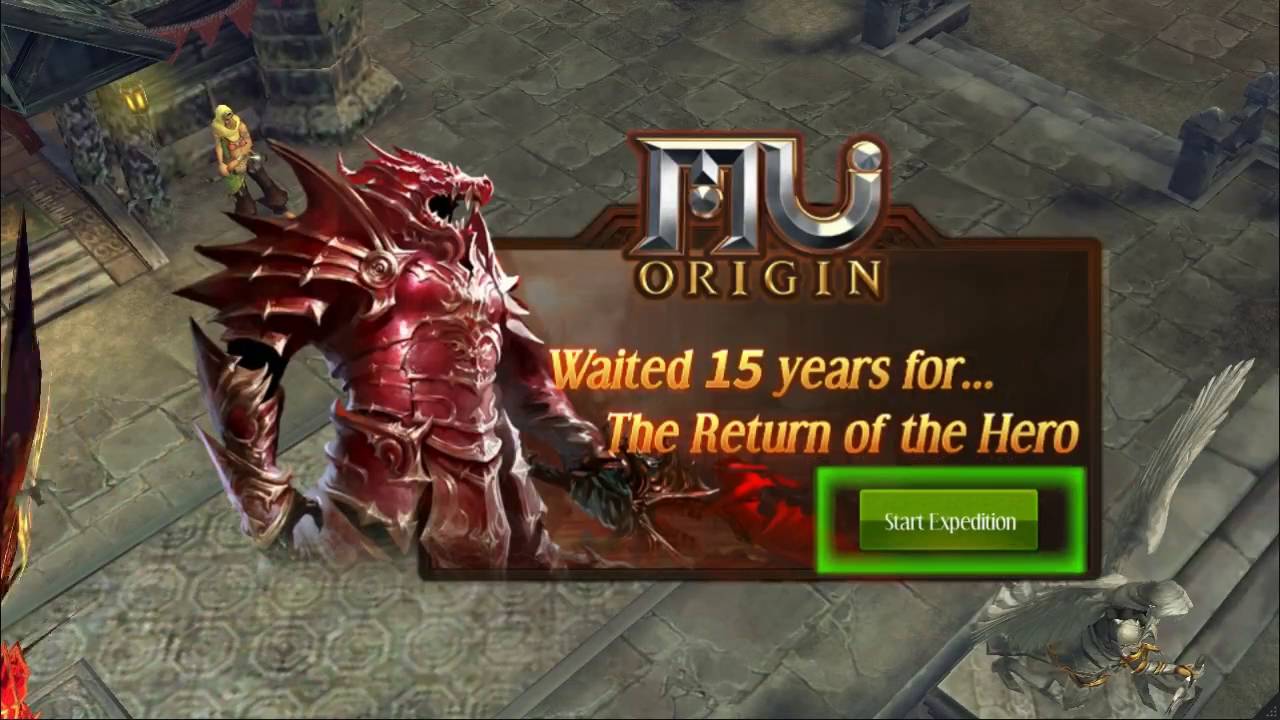 MU Origin is now available on iOS and Android in the Americas and Europe.

WEBZEN, a global developer and publisher of free-to-play games, today announced that the long-awaited real-time Mobile MMORPG MU Origin is now available to download for free on the App Store for iPhone and iPad and on Google Play for Android devices in the Americas and Europe excluding Russia.

MU Origin is only available in English, and players can head over to iTunes to download the game for free or get it on Google Play.

Starting from today, players can explore a vast, open world in full 3D graphics as any of the three classes available on official launch: The Dark Knight, a master of melee combat; the Dark Wizard, wielder of radiant magic; and the Elf, goddess of war and beauty. Each class having their own distinctive sets of skills, equipment, and customization options.

In MU Origin, there are no limits to a character’s potential, players can strengthen their character through various features such as Wing Enhancements, Equipment Refinement, and Constellation Upgrades, each feature offering one more way to become stronger in order to face the dangers in the continent. MU Origin also offers an in-game Trading System and a real-time Auction House where players can buy and sell items, weapons, and armor to further strengthen their character.

Players are able to test their might by engaging in Daily Quests, Story Dungeons, Arenas, and completing the Main Story Quest. Players can also prove themselves in the Endless Tower, an ever-increasing set of challenges that offers massive rewards, and Hell-difficulty versions of Story Dungeons that give Epic Equipment. Players can also enter the Colosseum where a never-ending battle takes place for a massive boost in experience.

In the continent of MU, dangers lurk everywhere. Traversing the continent on one’s own can be a dangerous ordeal. Players can join guilds and take part in a variety of challenging group content such as Party Dungeons, Group PVP, Competition Dungeons, fighting for resources deep in the Crystal Mines, and other Guild-related activities such as hunting World Bosses and Golden Forces.