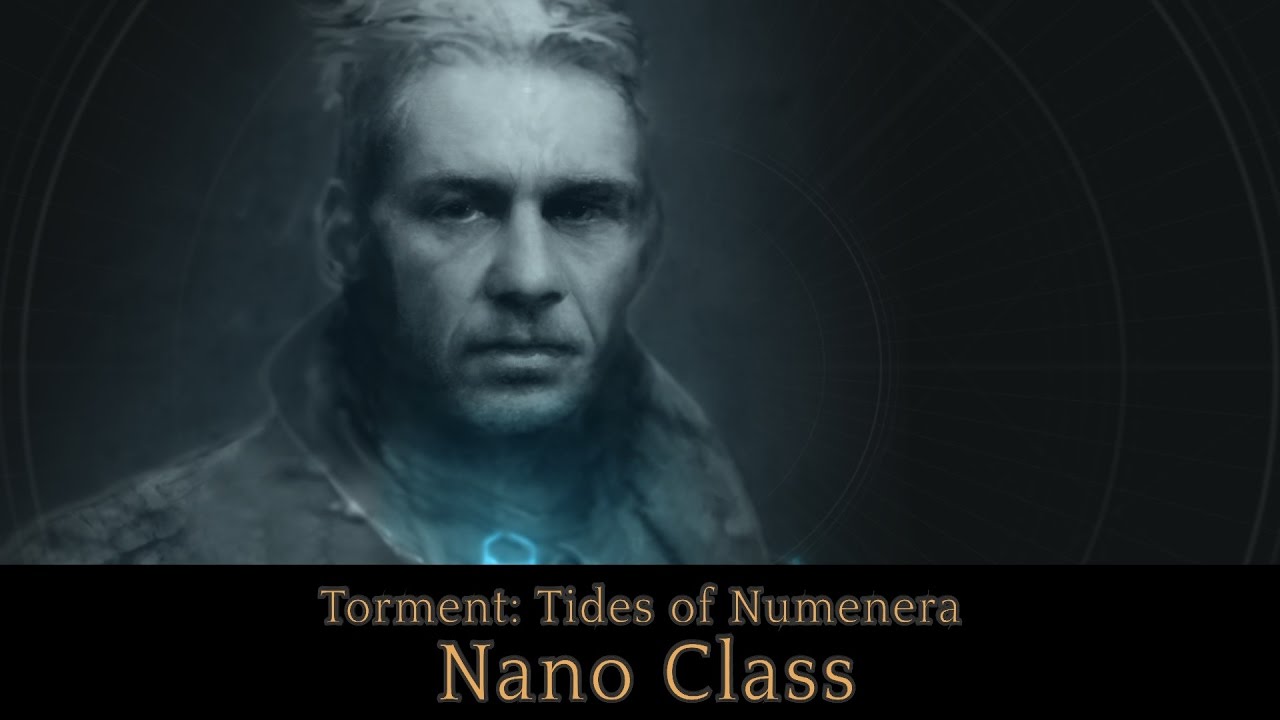 Techland is delighted to lift the lid on the ‘Nano’ character class, making its debut in Torment: Tides of Numenera.

Nanos are the sorcerers of the game, blessed with the ability to alter reality to gain an advantage over other character classes. Unlike the use of magic, however, Nanos have an innate ability to tap into ancient, advanced technology (known as Numenera) left by previous civilizations. As their defensive abilities are limited Nanos should be used as ranged characters where they can read the minds of their enemies, unleash a combination of ranged attacks and warp themselves (plus fellow party members) around the battlefield to gain a strategic edge.

Torment: Tides of Numenera is an epic role-playing-game set across Monte Cook’s stunning science-fantasy world that takes place a billion years into the future. Offering exploration and innovative turn-based combat, Tides of Numenera is a unique experience that is a thematic successor to the critically acclaimed Planescape: Torment.