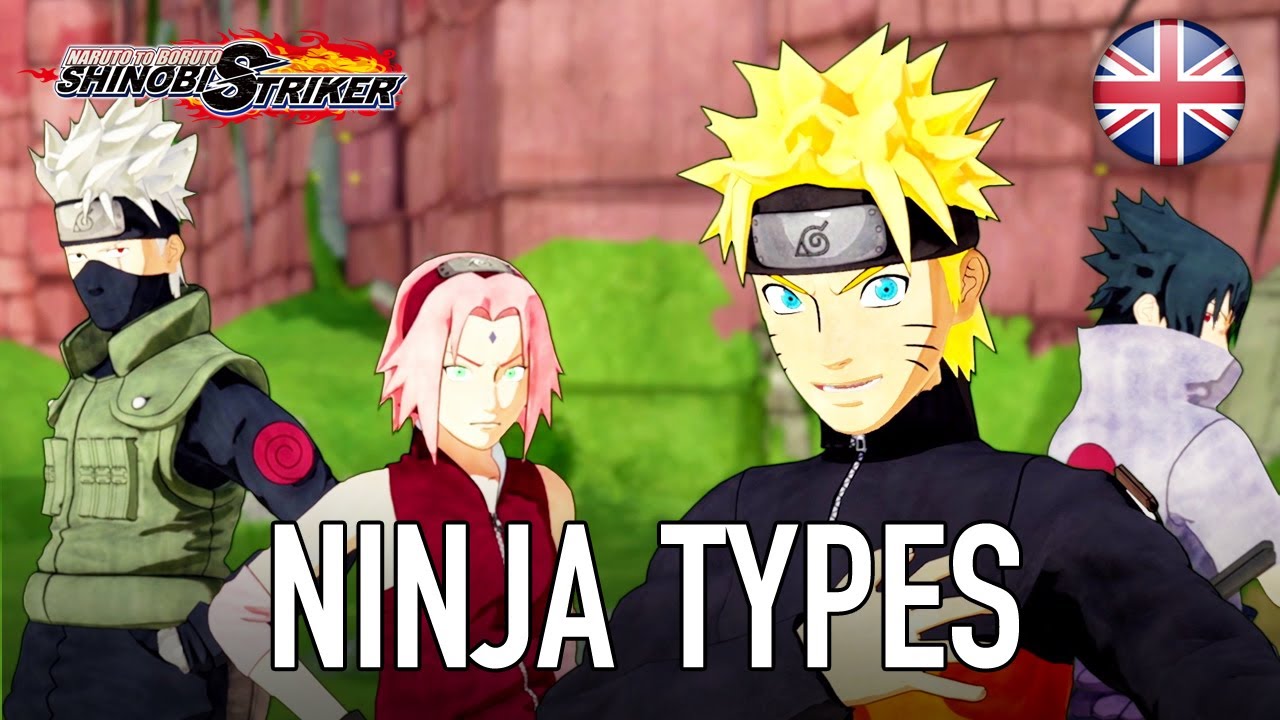 BANDAI NAMCO Entertainment Europe is really pleased to reveal more details about the gameplay of its acrobatic ninja battle action game, NARUTO TO BORUTO: SHINOBI STRIKER, developed by Soleil Ltd. and scheduled for release on PlayStation®4, Xbox One and PC.

Expert Ninjas are gathered to compete in 4 vs. 4 online battles on large 3D stages and they can choose between 4 different types of Ninjutsu:

Revealed also today are the two main battle modes: Barrier mode and Flag mode which are playable in 4 vs 4. Teams are split into Offense and Defense in the Barrier mode where they have to defeat the boss, and in the Flag mode teams of 4 shinobi have to capture each other’s flag and take it back to their territory. Other sub mission modes such as the escort, extermination and subjugation will allow players to co-op with friends to achieve their missions!

NARUTO TO BORUTO: SHINOBI STRIKER will come to PlayStation®4, Xbox One and PC.