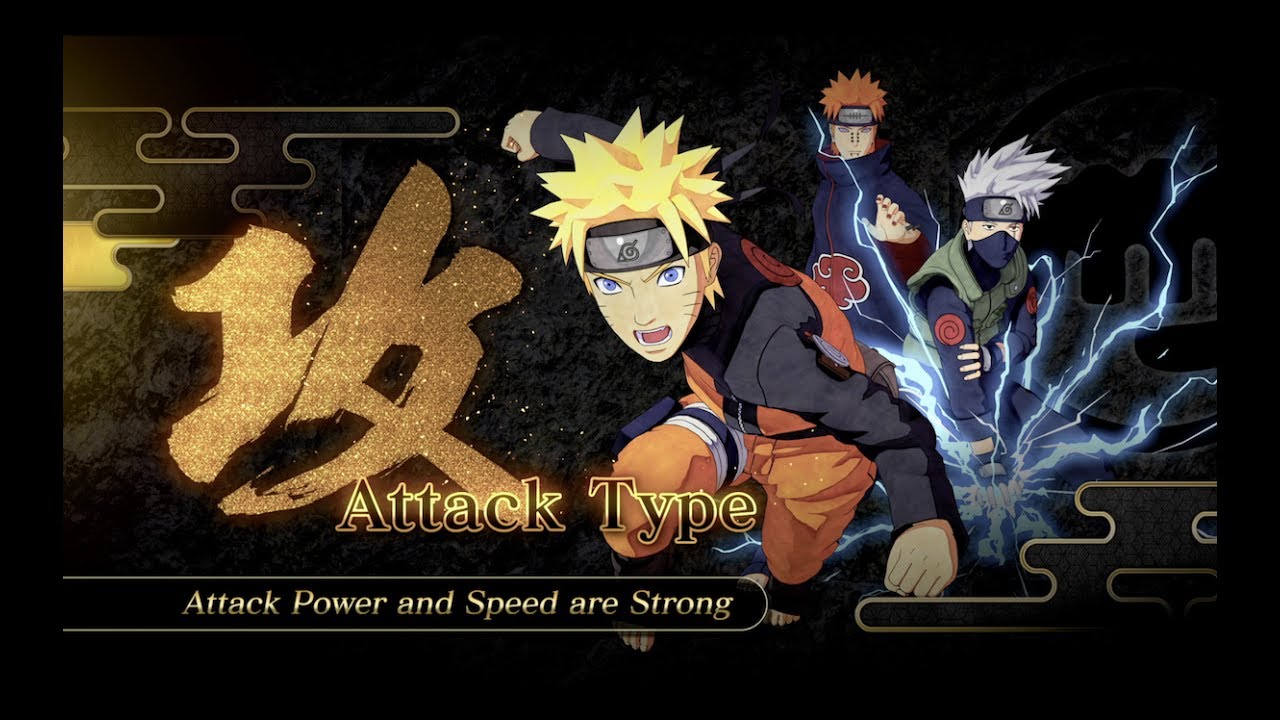 BANDAI NAMCO Entertainment America Inc. today released a new trailer for its upcoming title, NARUTO TO BORUTO: SHINOBI STRIKER™, available 2018 for the PlayStation®4 computer entertainment system, XBOX One and PC via STEAM®. The new trailer highlights the different classes of shinobi available to players as well as a variety of modes to play with and against gamers online.

NARUTO TO BORUTO: SHINOBI STRIKER is a high-speed four vs. four multiplayer title that encourages cooperative play through the use of character-specific roles.  Characters are split up into four roles: Attack, Ranged, Defense, and Heal. Teams that utilize these four types of characters will be formidable opponents on the battlefield.

Players can battle against or with each other in a variety of modes shown in the trailer including:

Barrier Battle – The attacking team must unlock the Seal Pile on the map while the defending team attempts to stop them.  Unlocking the seal will summon a boss character for the attacking team to defeat.
Flag Battle – Seize the flag from the enemy’s territory and bring it back to your team’s base.
Sub Mode “Mission” – Cooperate with friends to clear different mission objectives.