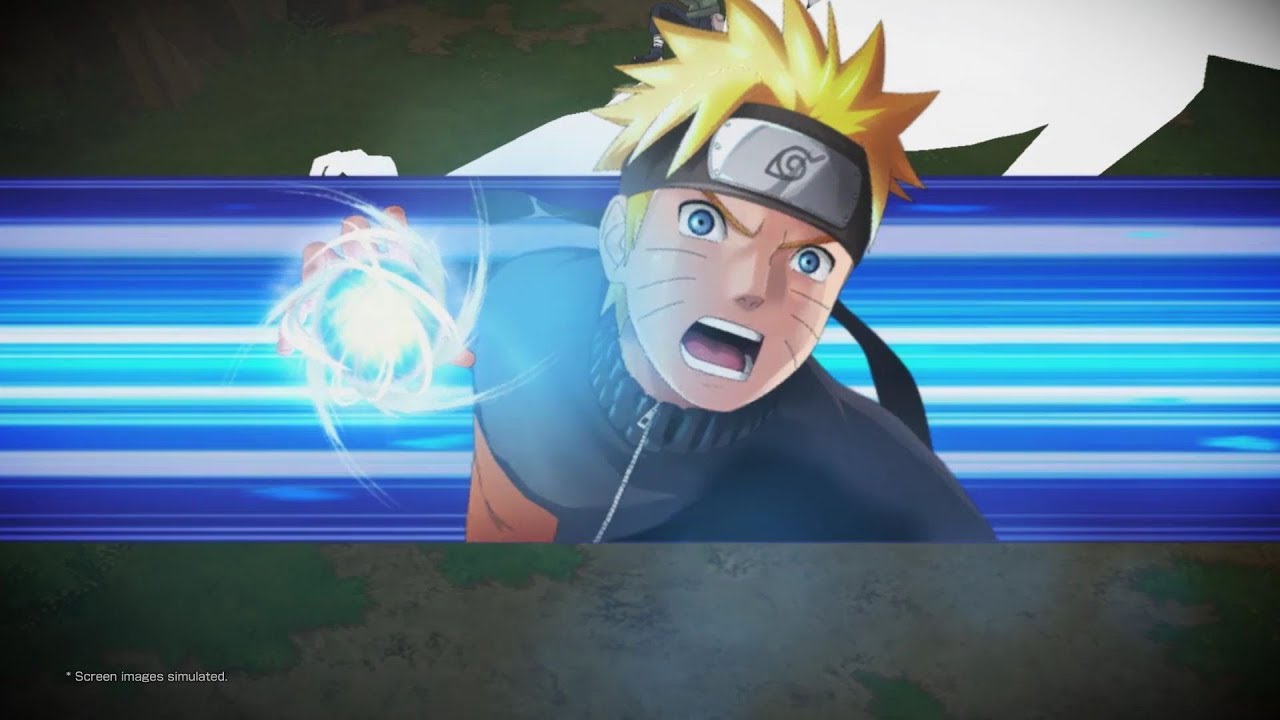 BANDAI NAMCO Entertainment announced NARUTO X BORUTO NINJA VOLTAGE is now available to download from the App Store and Google Play. Fans of the popular anime series BORUTO: NARUTO NEXT GENERATIONS and NARUTO SHIPPUDEN can play as their favourite characters from both storylines as they unite for the first time ever in an all new mobile RPG.

NARUTO X BORUTO NINJA VOLTAGE is a next generation mobile game that balances action, strategy and role playing in the worlds of NARUTO and BORUTO. Using popular characters from the series, players create their own ultimate ninja fortresses protecting them from attacks. Traps like the Fire Breathing Snake statue can be used to aid your defence. Players can use their ninja skills to infiltrate other players’ fortresses taking part in exciting battles and utilising powerful ninjutsu moves.

To celebrate the launch of NARUTO X BORUTO NINJA VOLTAGE, players logging in for the first time will receive the BORUTO: NARUTO NEXT GENERATIONS protagonist Uchiha Sarada. More details on the availability of Sarada will be revealed in the game.