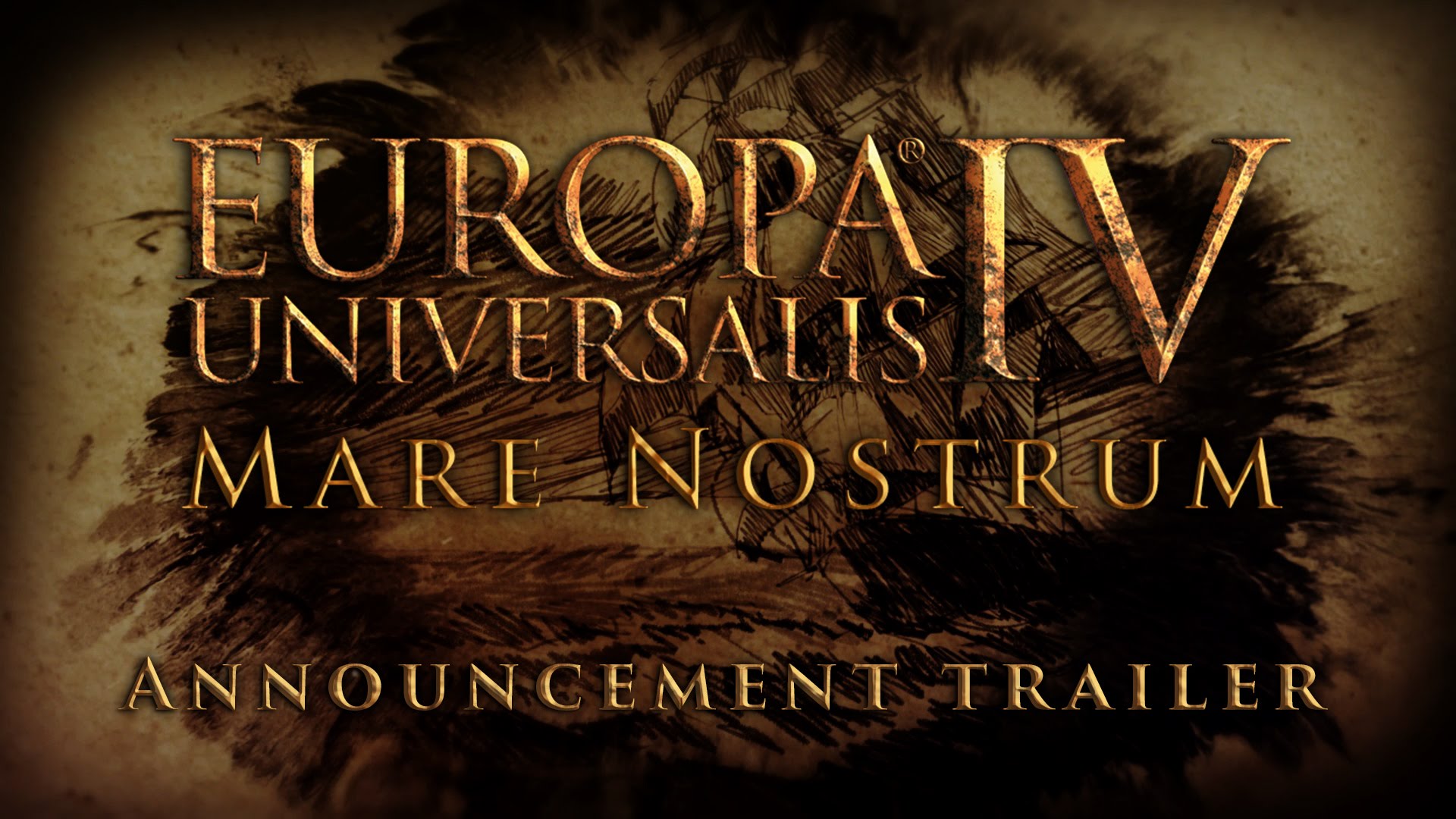 Mare Nostrum is the new expansion DLC for Paradox Development Studio’s best-selling historical grand strategy game Europa Universalis IV. For those of you not up on your Latin, “mare nostrum” was the old Roman term for the Mediterranean – it means “our sea”, reflecting the Roman goal to dominate the sea to protect the food and riches that were rowed into its ports.

Mare Nostrum, therefore, takes its name from the major changes made to the naval game in Europa Universalis. For example, your coastal provinces produce sailors who will be needed to man and repair the warships and transports you have come to rely on. A new mission system for naval orders simplifies naval management, and the Barbary Coast nations of North Africa can now raid their neighbors for gold and sailor conscripts.

Other features of Mare Nostrum will include:
•Condottieri: Rent out your soldiers as mercenaries to give an underdog a fighting chance while filling your treasury
•Trade Leagues: For merchant republics, the power of the purse is amplified by creating economic and military alliances
•Share Maps: Instead of waiting for the world to come to you, ask your friends if they have discoveries they are willing to share.
•PLUS changes to diplomacy, subject nation management and much more, including the usual major patch that will be a FREE upgrade to all EU4 owners.
Mare Nostrum will be available soon from major digital retailers and the Paradox store.