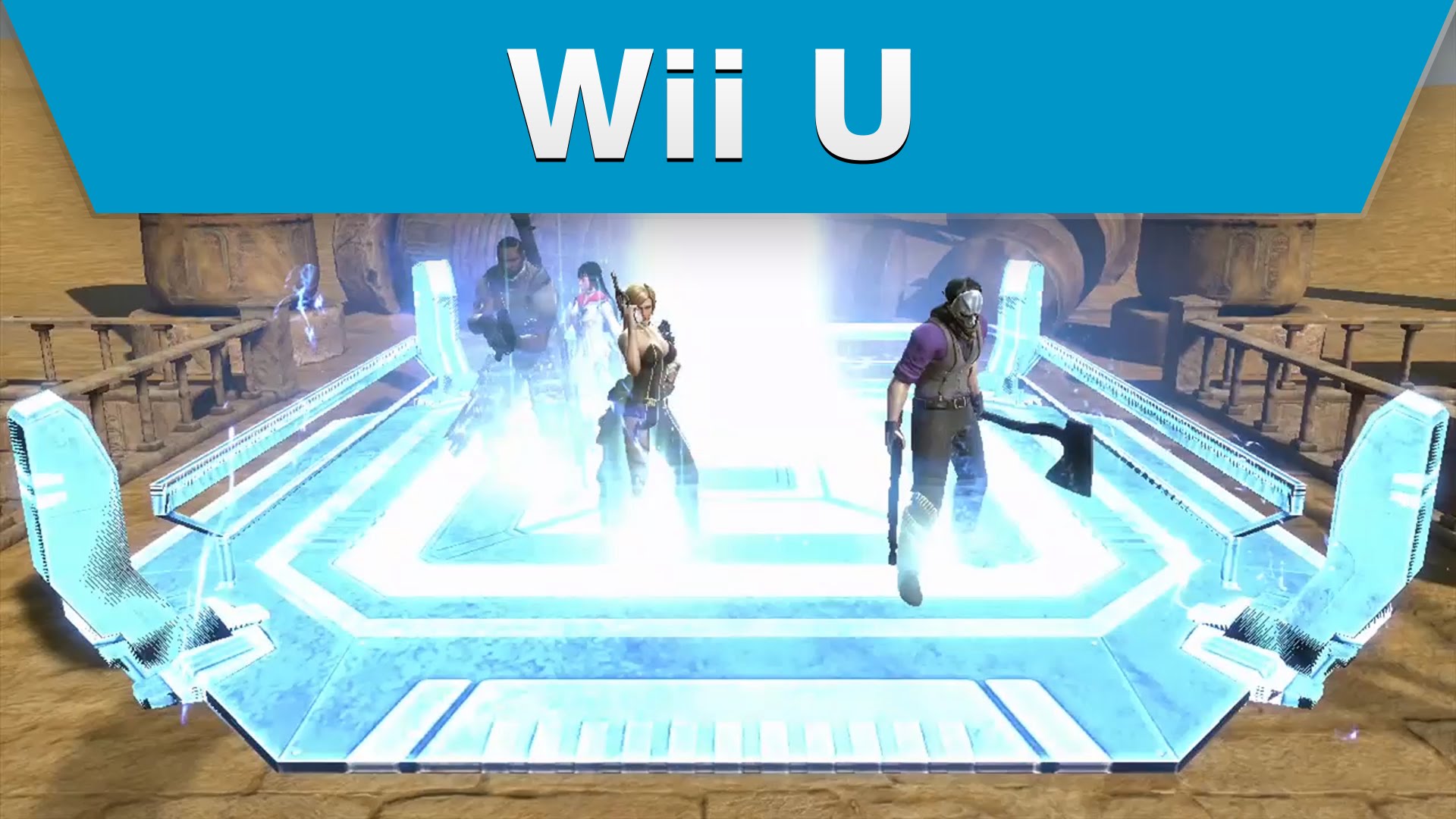 This week’s Nintendo Download includes the following featured content:
•Nintendo eShop on Wii U and Nintendo 3DS
◦Mini Mario & Friends: amiibo Challenge
– Make Minis march like never before in this free download. To get
started, simply tap any amiibo figure on the Wii U GamePad controller or
a New Nintendo 3DS system. Or, tap select amiibo figures to guide one
of 11 Minis across more than 50 levels, using their in-game Minis and
their unique abilities, like Yoshi who can eat enemies, to reach the
exit. But watch out! Mine carts, ghostly Boos and other new obstacles
lurk around every corner.

•Nintendo eShop on Nintendo 3DS
◦Disney Art Academy – Pre-Purchase
– To help you start playing as soon as possible, if you pre-purchase
the game in Nintendo eShop on the Nintendo 3DS family of systems, it
will pre-load the game to your system. That means you’ll be able to play
after a small game update when it launches on May 13. Be one of the
first to play! Game playable in 2D only.
◦SEGA 3D Classics Collection
– A collection of nine classic SEGA games in one game … and in 3D! From
the arcades straight to your Nintendo 3DS system, experience the
classics that defined genres.

•Nintendo eShop on Wii U
◦Lost Reavers – Lost Reavers
is a free-to-play, four-player co-op game that asks players to haul
treasure safely back to extraction points while their friends protect
them. Choose one of four distinct characters to play, and explore a
variety of worlds ranging from Ancient Ruins and Medieval Castles to a
Modern City.

◦The Deer God – The Deer God
is a game about survival, reincarnation and karma. Find power-ups,
unlock ancient secrets and test your platforming skills in this unique
side-scrolling pixelated adventure!

•Wii Retail on Wii U◦Xenoblade Chronicles – You’ve played him in the Super Smash Bros.
games, so now experience Shulk in his very first adventure! Discover
expansive environments and deep character customization options as you
delve into an epic conflict between the Homs (humans) and Mechons
(robots). Explore the game’s unique upgrade, battle and
relationship-building systems as you fight to change the future with
trusty allies and the ancient Monado blade.

In addition to video games available at retail stores, Nintendo
also offers a variety of content that people can download directly to
their systems. Nintendo adds new games weekly to the Nintendo eShop on
the Wii U console and the Nintendo 3DS family of systems, the Nintendo
DSiTM Shop for the Nintendo DSi system and the WiiTM Shop Channel for the Wii console.

The Nintendo eShop is a cash-based service that features a wide variety
of content, including new and classic games, applications and demos.
Users can add money to their account balances by using a credit card or
purchasing a Nintendo eShop Card at a retail store and entering the code
from the card. All funds from one card must be loaded in the Nintendo
eShop on either Wii U or the Nintendo 3DS family of systems, but can be
used in either Nintendo eShop if the systems are linked to a single
Nintendo Network account.