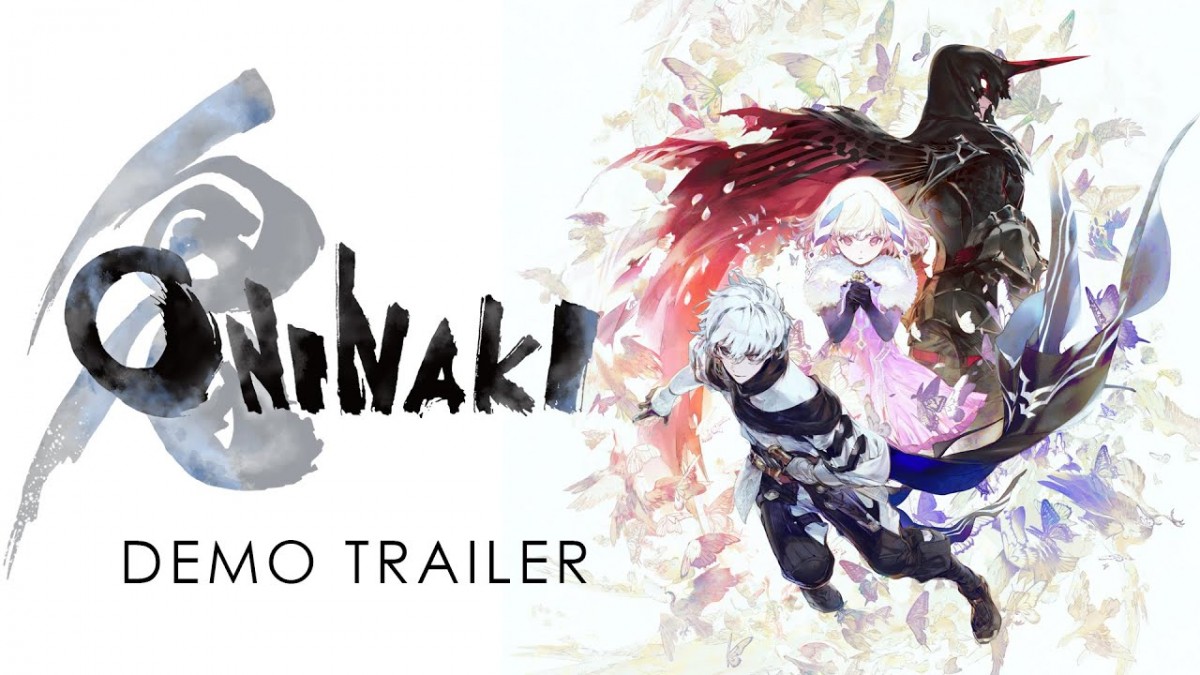 SQUARE ENIX® announced that a playable demo for ONINAKI™, the latest action-RPG developed by the talented Tokyo RPG Factory team, is available to download for the Nintendo Switch™ system, PlayStation®4 computer entertainment system and STEAM® (Windows), ahead of its launch on August 22, 2019.

In ONINAKI, players will follow the story of Kagachi, a young watcher whose duty is to usher Lost Souls into the next world. After meeting a mysterious girl named Linne, his fate becomes entwined with blood and death. The newly released ONINAKI demo features extensive gameplay options and a deep “Story Mode” that lets players experience the opening of the game’s epic tale of life, death and reincarnation, including an option to allow players’ progress to be carried over to the main game upon release. A “Battle Mode” is also included, where players can enjoy thrilling combat using an upgraded character possessed by four Daemons that perform exciting and varied alternate job roles, with unique combat weapons and abilities.

ONINAKI will be available digitally on the Nintendo Switch system, PlayStation®4 computer entertainment system and STEAM (Windows) on August 22. The title is rated T (Teen) by the Entertainment Software Rating Board (ESRB).

About ONINAKI
ONINAKI is the third title from Tokyo RPG Factory and the studio’s first foray into the action-RPG genre, sustaining the studio’s mission in taking inspiration from classic Japanese role-playing games to create a captivating experience on modern platforms. Following the release of I Am Setsuna™ in 2016 and LOST SPHEAR™ in 2018, ONINAKI’s inspired art direction, deep character development and captivating storyline contribute to a unique, yet familiar JRPG experience.