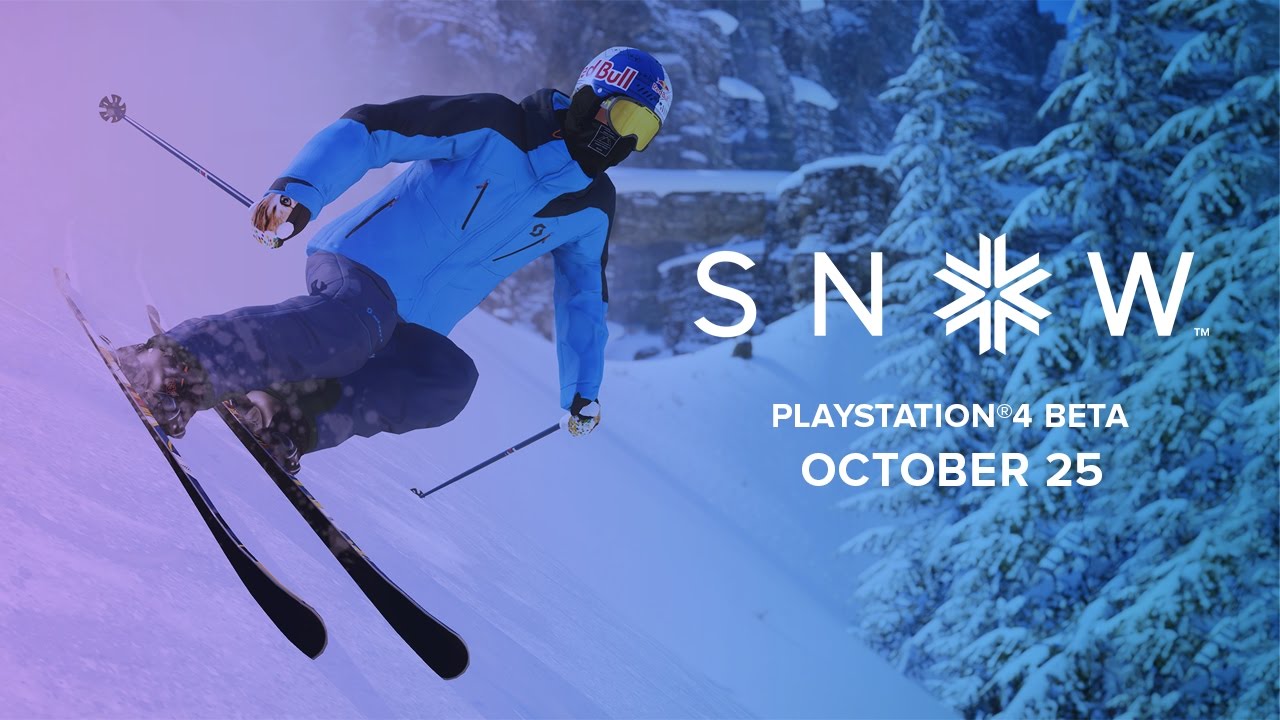 Poppermost Productions’ SNOW, the massive, open world winter sports game, has entered an early access beta on the PlayStation®4 computer entertainment system, opening the mountain for players to shred online together on consoles for the very first time.

“It’s been quite the adventure getting SNOW this far, and we’re incredibly excited to take the next jump together with the PlayStation community,” said Alexander Bergendahl, CEO and game director at Poppermost. “We’ve put a great deal of time and dedication into ensuring each winter sport represented in SNOW faithfully captures the very unique feel of that activity. The world of SNOW is a true playground for fans of winter to enjoy.”

SNOW’s beta is available as early access for players who purchase the SNOW Founder’s Pack for $19.99 through the PlayStation®Store. The bundle comes with over $30 worth of clothing and exclusive equipment, including a special ski outfit, snowboard outfit and PlayStation-exclusive gold snowmobile and gold drone. Founder’s Pack owners who are subscribed to PlayStation®Plus will also receive an additional ‘80s-themed outfit to wear out on the slopes.

SNOW’s sprawling mountain wonderland has changed dramatically since the game was first announced for the PlayStation®4 system. SNOW arrives on consoles with the option to ski, snowboard or snowmobile across its vast, towering terrain. Poppermost has handcrafted over two dozen unique locations to explore, including an ancient castle, mountain observatory and cargo plane wreck. The studio has also partnered with ESPN to bring the Winter X Games to SNOW’s beta. Players can tackle Slopestyle, Super Pipe and Big Air courses from the 2016 Winter X Games in Aspen, recreated in-game with detailed accuracy. Those who successfully complete all three events with gold medals will unlock an exclusive X Games hoodie.

SNOW will eventually launch as a free-to-play title on the PlayStation®4 system, supported by an in-game store featuring cosmetic equipment, apparel and more from some of the biggest real-life winter sports brands. Players will also eventually be able to purchase additional events and mountains. Support for PlayStation®VR is currently in development, and the game is also available for Windows PC through Steam Early Access.