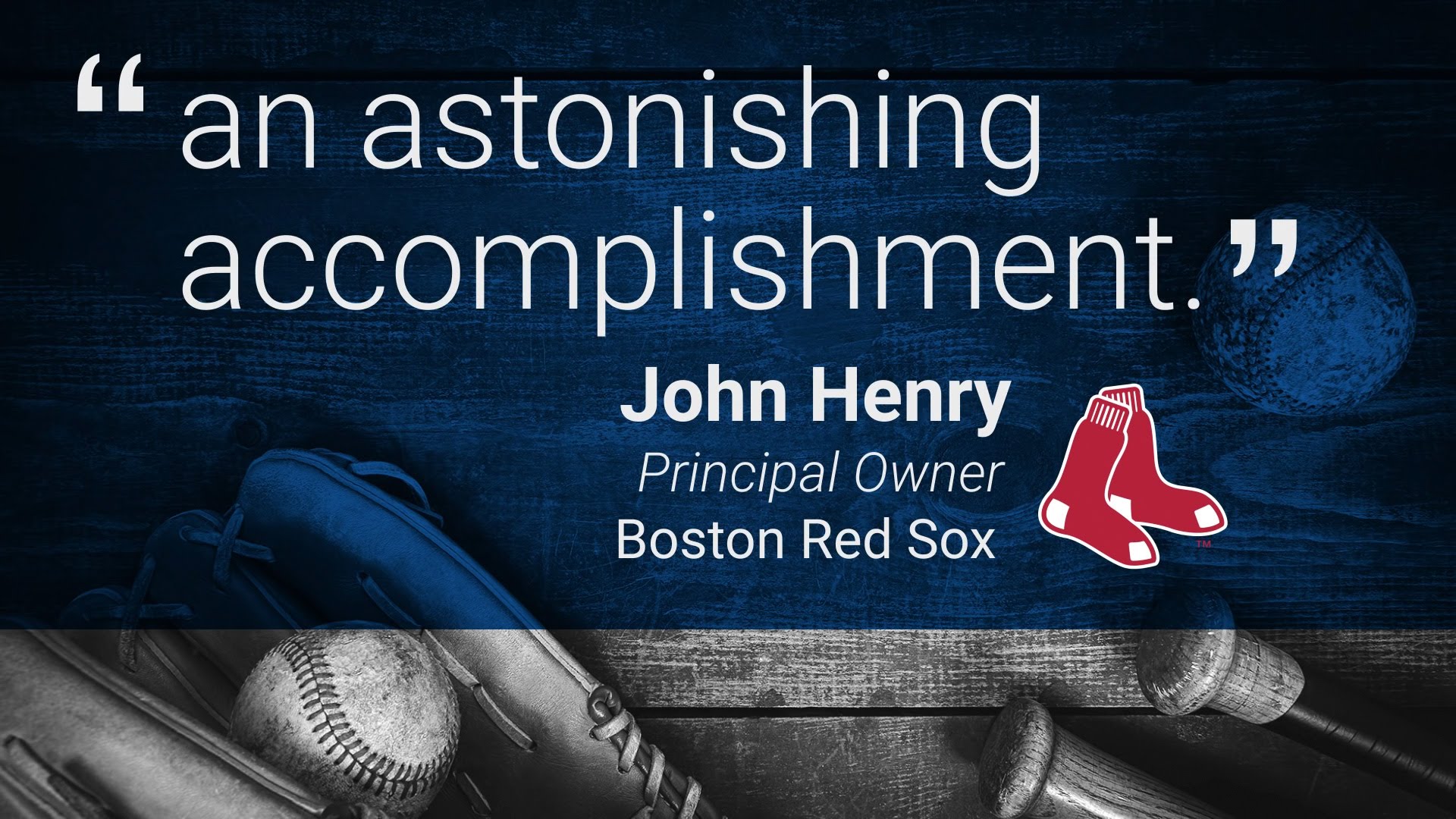 OOTP 17 is an Official Licensee of MLB.com, MiLB.com, and MLBPA

Out of the Park Developments, an official licensee of MLB.com, MiLB.com, and the Major League Baseball Players Association (MLBPA), today announced that Out of the Park Baseball 17 (OOTP 17) is now available worldwide through the company’s web site, Steam, the Mac App Store, Amazon, and other online outlets.

OOTP 17 added an MLBPA license this year, a first for the long-running series, in addition to the license from MLB.com and MiLB.com that was introduced last year. The MLBPA license allows OOTP 17 to include realistic FaceGen images of MLB players, adding another layer of immersion on top of the game’s official MLB and MiLB league and team logos.

And it can be purchased on Steam through this link:

OOTP 17 runs on PC/Mac/Linux and, like last year, it features the American League and National League logos, the World Series trophy, team logos and jerseys for all 30 MLB teams, over 150 MiLB league and team logos, and historical MLB logos.

“Every year we make the most exciting, most immersive baseball management game in history even better, and OOTP 17 is no exception,” said lead developer and lifelong baseball fan Markus Heinsohn. “We’re thrilled to have the game fully licensed by MLB.com, MiLB.com, and the MLBPA, and we can’t wait for armchair GMs to try out the amazing new features available this year.”

In addition to the MLBPA license allowing the use of realistic FaceGen images of all MLB players, OOTP 17’s new and improved features include:

The brand new 2016 roster sets include all Opening Day MLB rosters, via a free update to be released shortly after Opening Day, as well as the complete minor league system down to the rookie leagues. Will Jake Arrieta build on his historic 2015 performance and lead the Chicago Cubs to the promised land? Can David Price help turn around the fortunes of the Boston Red Sox? Will Johnny Cueto give the San Francisco Giants the boost they need? Can Mike Trout recapture MVP honors in the AL? Can Bryce Harper get even better in his 5th season? Will Giancarlo Stanton regain his form after his season-ending injury in 2015?

All MLB (and more than 2,000 MiLB) player ratings are based on ZiPS, the projection system created by well-known baseball writer and SABR member Dan Szymborski. The remaining MiLB players are rated manually by OOTP’s established research team.

OOTP has always featured the most comprehensive historical play available in a baseball management game, and OOTP 17 makes a huge leap forward in that area with accurate historical minor leagues from 1919 through 2015. Now when a player starts a league in the past, their team will have the correct minor league affiliates, including rosters full of real players, thanks to a new database containing over 150,000 MiLB players.

As the historical seasons pass by, the minor leagues evolve as they did in real life, with teams moving cities, changing their names, and switching MLB affiliations. For example, the Sacramento River Cats began in 1978 as the Oakland A’s AAA affiliate, switched to several other teams (including a second stint with Oakland) between 1979 and 2014, and became the San Francisco Giants’ AAA affiliate in 2015. Those changes will now be accurately represented in OOTP.

OOTP 17 features a redesigned user interface that makes it easier than ever for armchair GMs and managers to get the information they need and access important game functions.

OOTP’s 3D in-game view has steadily improved since it was introduced in v15, and this year it’s better than ever, with improved MLB stadium models and player symbols that move around the field as the action happens. This is the next step toward showing 3D players on the field.

OOTP has always featured a robust news system that reports on exciting events from around the league, and now it also offers an automatically generated headline and recap after each game, just like a real world news article.

Ever wonder how great teams of the past might fare against the modern era’s best clubs? That has always been possible in OOTP by creating a custom league, but now such “What if?” scenarios can also play out in a new mode that’s as simple as choosing any two historical teams and playing a single game or a series.

AI-controlled GMs and managers are even smarter in OOTP 17: They now evaluate players in unique ways, and GMs now have individual trading tendencies, so some wheel and deal on a regular basis, some prefer to stand pat, and others exhibit a mix of behaviors. In addition, GMs now have unique preferences for drafting, scouting, and development, so they’ll apply that personal style to their teams when setting budgets.

Scouts have always added realism to OOTP by introducing some “fog of war”: As in real life, they might be spot-on in a player evaluation, or they could be very wrong, and often they’re somewhere in between. That part of the game has been improved so it’s more realistic, offering an even greater challenge than before.

OOTP 17 features even better player development algorithms, so their career arcs will feel more realistic than ever.

Need to bolster the bullpen and bring in someone to create a platoon at third base? Players facing such situations can now define their team needs and expect other GMs to make trade offers accordingly.

Opposing GMs and managers are now even better at trading, handling their rosters, and calling shots from the dugout during games. In addition, the game simulation engine has been improved for even more realistic results.

OOTP’s simulation engine, which was already the quickest in the sports text sim world, is now up to 40% faster than before, thanks to support for multi-core processors.

Valve’s Steam Workshop enables gamers to find the best user-created content for their favorite titles, and now OOTP players can do the same. OOTP’s large user community has long been a source of unique and interesting logo packs, Quick Starts, and other add-ons, and now they’ll be able to easily share them with the world through Steam Workshop.

As in past versions, OOTP 17 features a variety of other small improvements and new features throughout the game.