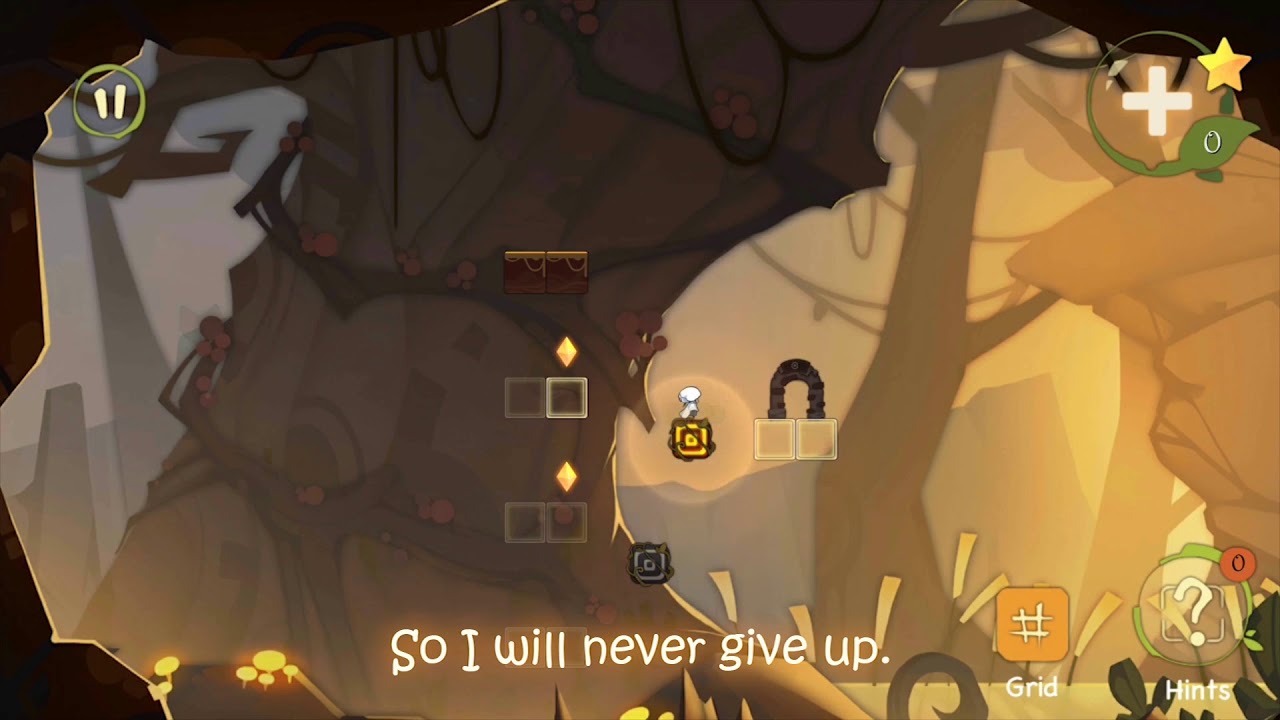 Path Through the Forest, takes us on an enchanting adventure, in this puzzle quest inspired by a classic poem.

Path Through the Forest , created by Ajoy Lab and Fort 23 Game Studio is released worldwide on both the Apple App Store and Google Play. The game has already received some renown in China, taking second place at the “Indie Pitch Arena” at GMCC 2017 in ChengDu!

On her journey to discover what lies beyond the forest, Amy encounters new mechanics and five chapters to traverse. Each chapter has unique Runestones bestowed with different magical abilities, meaning that every chapter demands a new way of thinking. With five chapters, and 75 levels at launch, the game offers a formidable challenge.

Ajoy Lab and Fort 23 set out to make an evocative and emotional game inspired by the classic poem ‘The Road Not Taken’, by American poet Robert Frost, touching on some of the themes presented therein. In each level Amy must use the Runestones to create a path to a portal, with each portal Amy activated taking her closer to her goal. The game weaves an elegant narrative through every level which is underlined by the beautiful graphics and soundtrack. Runestones can change the game in several ways, from altering platform heights to shifting gravity, each new mechanic demanding new ways of thinking to complete.

The game also features a level editor, allowing players to become creators and craft levels based on all the mechanics and environments in the game. Once built, levels can easily be shared to other players all over the world.