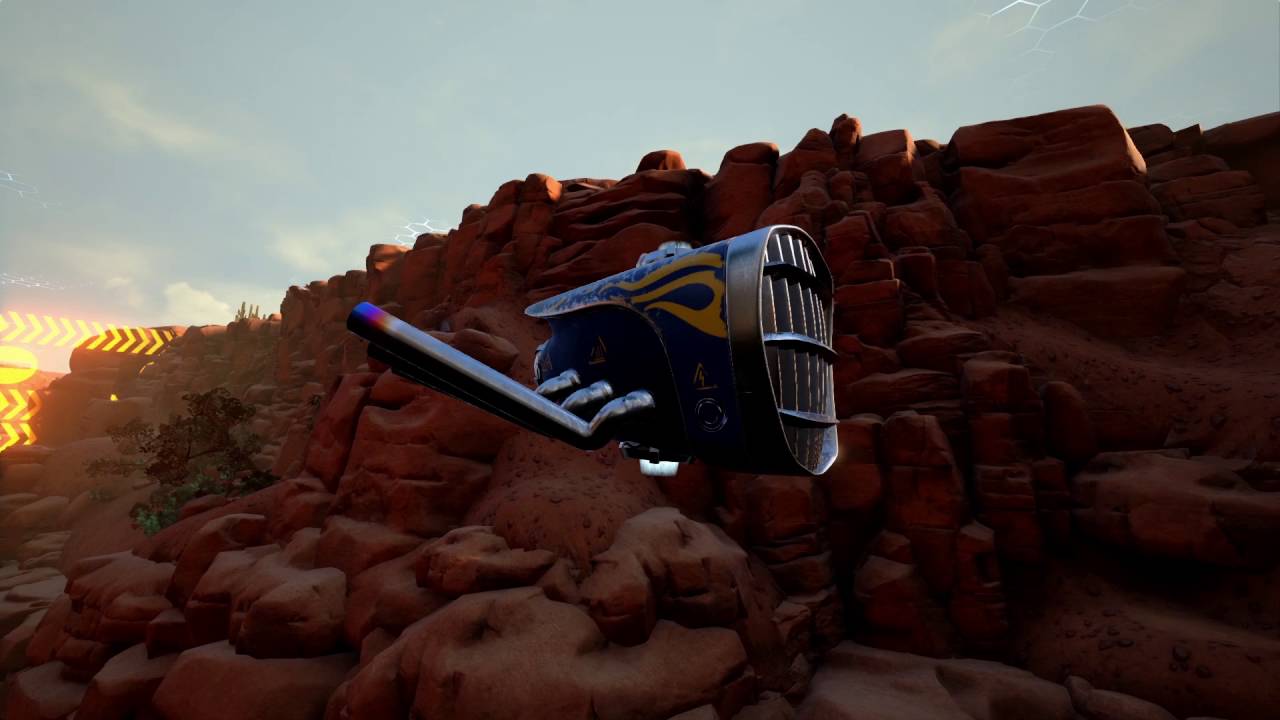 Thick Air is about the world devoid of human life where sentient machines are left to simulate the life they once knew. Swarm of flying drones built for one purpose – race – compete each other across various landscapes and settings. “Racing games are not what they used to be. The grass was greener, we had streetracing games filled with vintage cars, the competition was fun.” says Kyr Dunenkoff, Thick Air project lead. “That design and that kind of fun is what we’re trying to recreate – there’s real nostalgic void to be filled – while still keeping it original.”