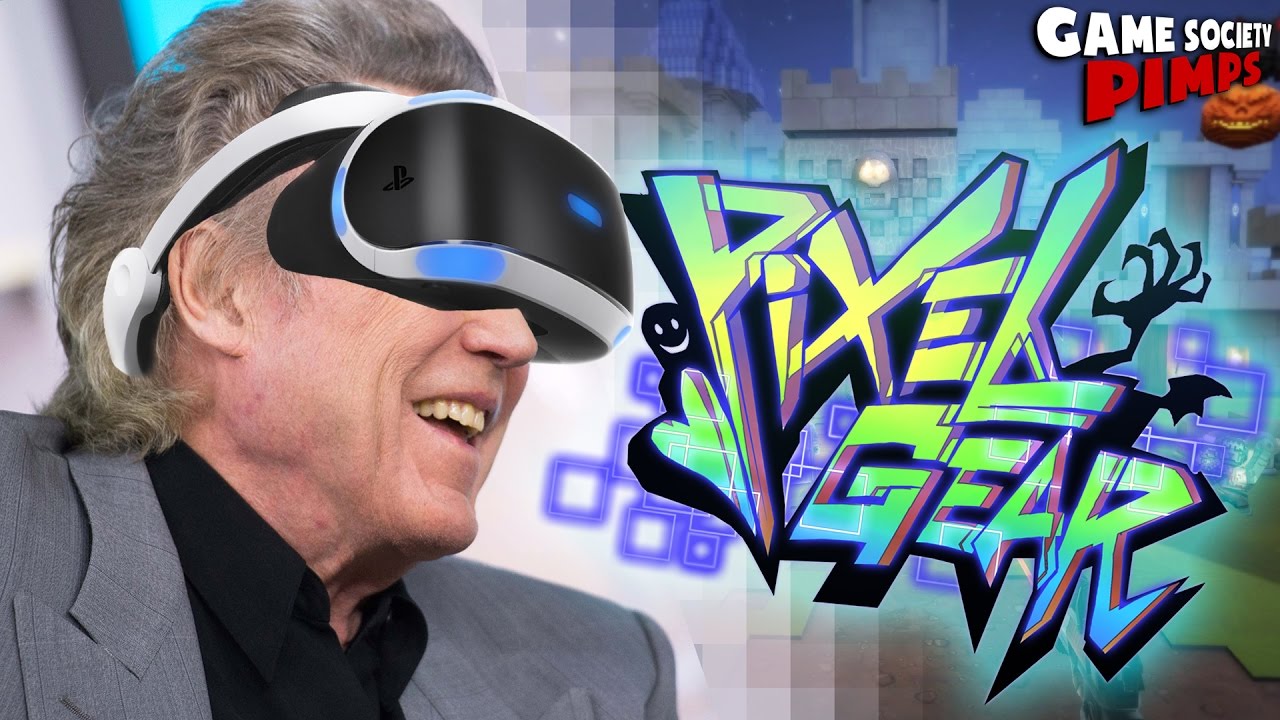 Oasis Games Ltd, a leading independent Chinese publisher, today released a new trailer for Pixel Gear’s multiplayer mode. The exciting mode for the PlayStation®VR exclusive 3D pixel arcade shooter provides players unique local multiplayer action in which up to three players can join the action with a DualShock® controller, offering 1 vs 1, 1 vs 2 and 1 vs 3 game modes. Additional gameplay can be viewed with a ‘Walkenthrough’ from GameSocietyPimps providing their  distinctive brand of commentary:

In the Pixel Gear mutliplayer mode, the player with the PlayStation®VR headset wields a laser pistol via the PlayStation®Move controller with unlimited ammo and must stop the other players from collecting enough coins before time runs out. Players will be disguised as various monsters and objects on the map and have several tricks up their sleeves to avoid getting caught. Precision is still key for the PS VR player, and shots must be chosen wisely! Shooting a monster or object not controlled by another player will give the other team coins and will help them reach their goal.

Pixel Gear is available for $10.99 on the PlayStation®Store in North America. Keep up to date on pixelated mischief on Facebook, here. This game is rated “E10+ for Everyone 10 and up” by the ESRB.