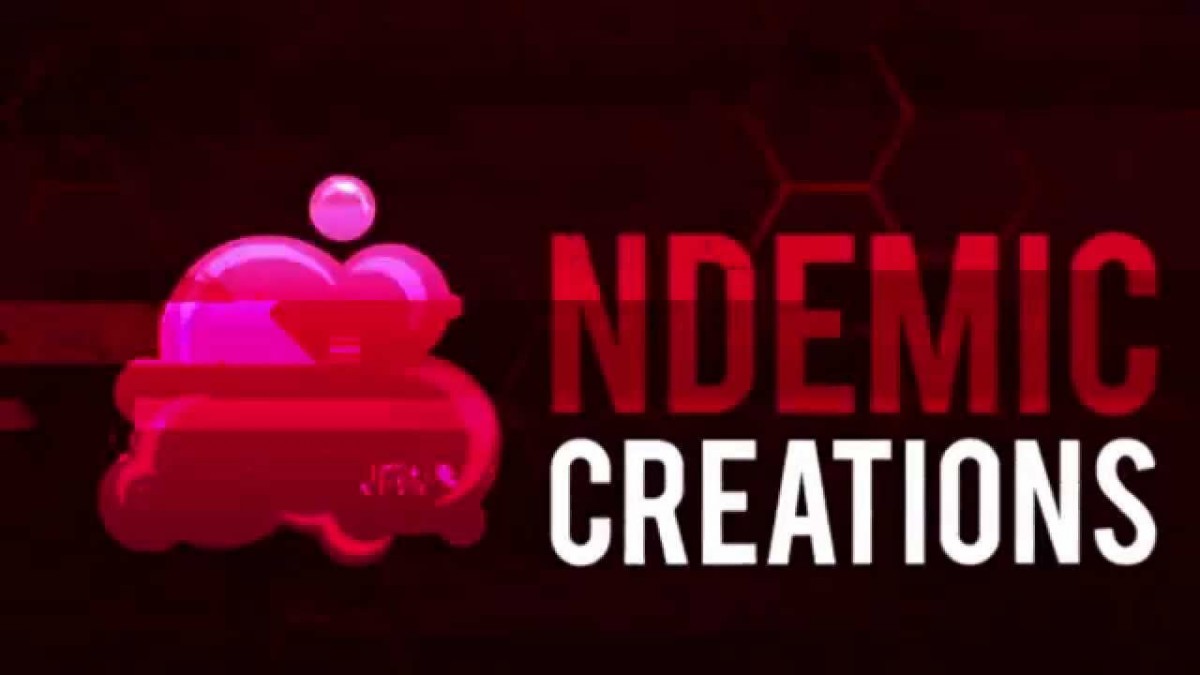 Plague Inc: Evolved is the double platinum-selling enhanced version of the global mega hit Plague Inc., which has so far infected over 120 million players worldwide. The Nintendo Switch version includes all the visual enhancements found across other versions of Plague Inc: Evolved, including:

Plague Inc. is a unique mix of high strategy and terrifyingly realistic simulation. Your pathogen has just infected ‘Patient Zero’. Now you must bring about the end of human history by evolving a deadly, global Plague whilst adapting against everything humanity can do to defend itself. Brilliantly executed with innovative gameplay, Plague Inc. evolves the strategy genre and pushes gaming (and you) to new levels. It’s You vs. the world – only the strongest can survive!