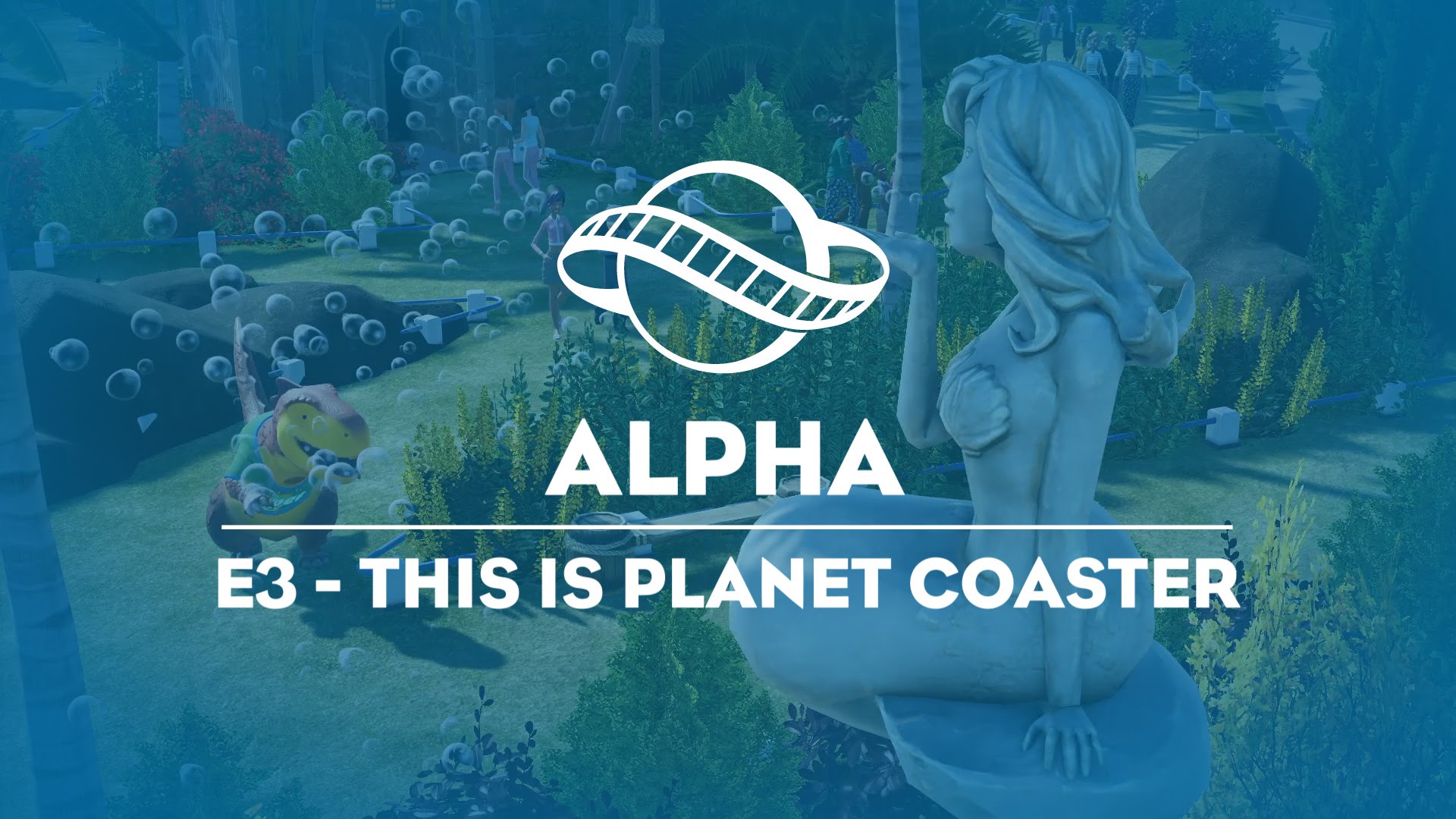 Be the boss this Holiday season as you Create, Manage and Share the world’s greatest coaster parks with friends and content creators around the world. Surprise, delight and thrill your guests as you build your coaster park empire, and let your imagination run wild with the future of coaster park simulation games.

•Create. Anyone can create in Planet Coaster. Build coasters, lay paths, design scenery and customize rides with Planet Coaster’s piece-by-piece construction. Sculpt the world to raise mountains, form lakes, dig caverns and even build islands in the sky!
•Manage. The most sophisticated park simulation in gaming history makes management fun. Control every aspect of your park and see your guests react in an instant as you build your coaster empire. Together, your guests tell you at a glance just how well you’re doing.
•Share. Be inspired and inspire others. Share your creations with the world, and download the best parks, rides and scenery from your friends, community celebrities or the Planet Coaster team. Build it, name it and share it!

Early Bird players can experience Planet Coaster today with Alpha access. Alpha access is currently available exclusively on the Frontier Store until 25 August, when Alpha access will be closed to all new customers.

The third and final update to Planet Coaster Alpha will be released 23 August and unlocks community sharing features and Steam Workshop support for Alpha players, together with new coaster types, new rides and an all-new desert landscape.

Alpha 3 will continue to be playable and supported by Frontier until Planet Coaster prepares to enter its Beta phase shortly before launch.