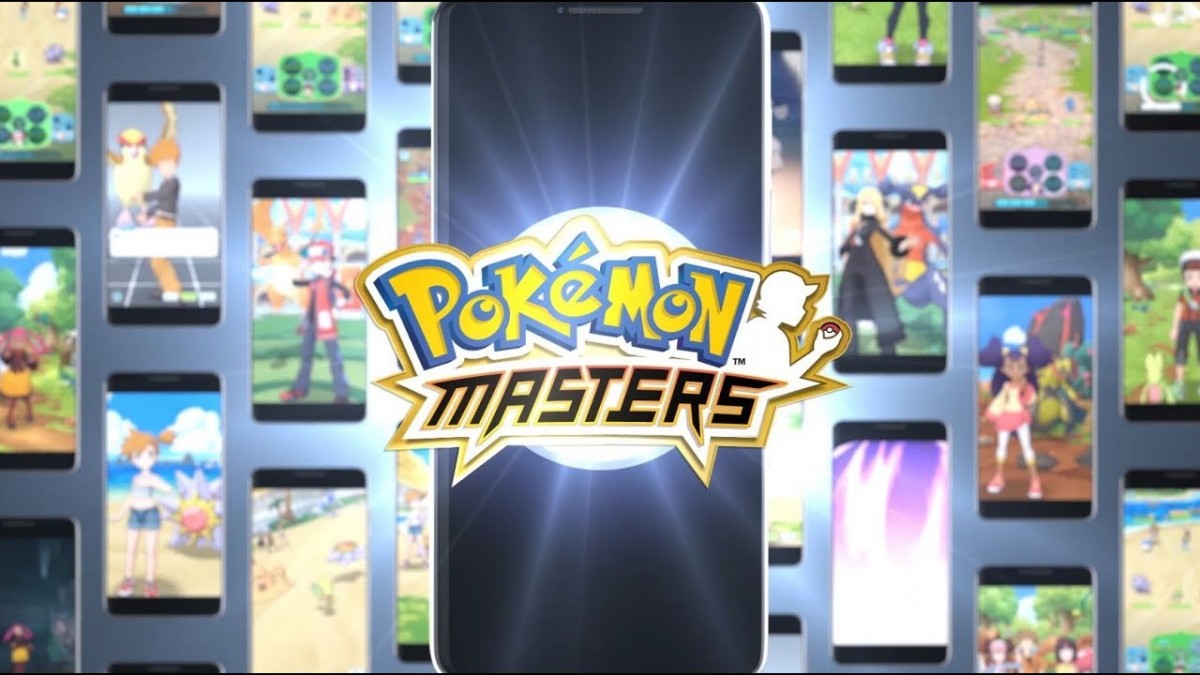 DeNA Co., Ltd. and The Pokémon Company revealed more gameplay content and features for Pokémon Masters in a new trailer for Pokémon Masters, a real-time strategy and battling game for compatible Android and iOS devices that is planned to release in Summer 2019.