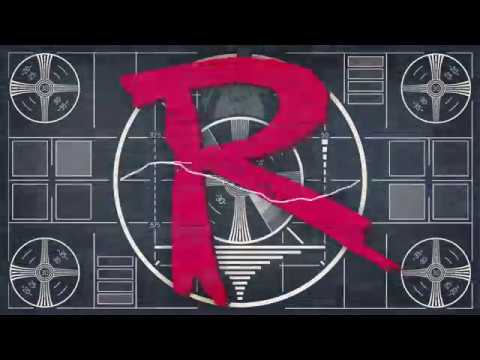 Chasing Carrots’ Pressure Overdrive revives Morgan’s hilarious adventure in his steam-buggy, to cross the opening of an evil Uber Spa and get back the stolen river water. An engaging story, you see, that lives by its simplicity. To leave more room for ramming and blasting.

With their debut title Pressure, Chasing Carrots introduced an action-arcade experience on its own, in 2013. Soon, the officially codenamed Overdrive will deliver a definitive experience with lots of improvements in regards of controls, game modes and –probably the most fun part– customizing the steam-buggy. What began in the effort just to bring the experience to recent consoles became a new game with a different flow and unique elements.

And since shared fun is double the fun, Pressure Overdrive admirably enhances local couch sessions for two players. Co-op goes for all play modes, of course, including the brand-new Endless mode. A fully physics-powered 3D world awaits, where only wits count, and bullet-patterns are never the same.
La Resistance is looking for recruits. Enlist today and board your steambuggy.

Features
Here is what you get if you join the cause:

Release + Platforms
Pressure Overdrive will be released for PlayStation 4, Steam (Windows, Linux, macOS) on July 25th and on Xbox One on July 26th.