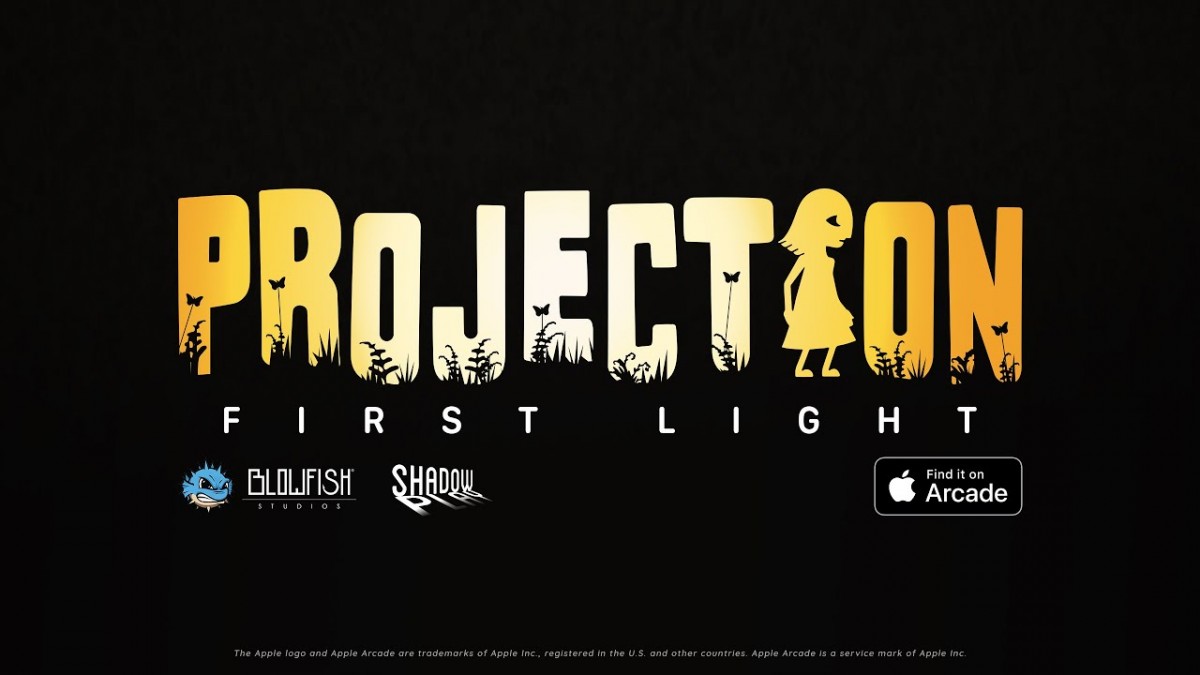 Projection: First Light, the illumination manipulation puzzle-platformer from developer Shadowplay Studios and publisher Blowfish Studios, shines onto iPhone® today as part of the launch of the new Apple ArcadeSM subscription service. Nintendo Switch, PlayStation 4, Xbox One, and PC versions will release in 2020.

When a young girl named Greta sets off on a barrier-breaking journey of self-enlightenment, she encounters cultures and their myths throughout the realm of shadow puppetry she inhabits. On this adventure, Greta obtains the power to wield light, opening up a new realm of possibilities.

With this power, Greta can create platforms with shadows unlocking new paths, allowing her to surmount barriers that once blocked her progress to navigate her surroundings, solve puzzles, and outwit her enemies. This mechanic allows for multiple traversal options and solutions to puzzles, providing a range of freedom rarely seen in platformers.

The journey takes Greta through China, Indonesia, Turkey, and Victorian England, each represented in the distinct shadow puppetry of the culture and era. These visuals are accompanied by an enthralling soundtrack brought to life with antique instruments from various time periods and cultures. Famed Australian shadow puppeteer and historian Richard Bradshaw consulted with Shadowplay to ensure accuracy and respect color every aspect of the game.

“Projection: First Light reflects a rich history of the art of shadow puppetry and harnessing lightning as a core element of the game has allowed us to create a truly unique platformer,” said Michael Chu, founder of Shadowplay Studios. “We’re incredibly excited to share with everyone on Apple Arcade today as part of the launch of this new platform.”