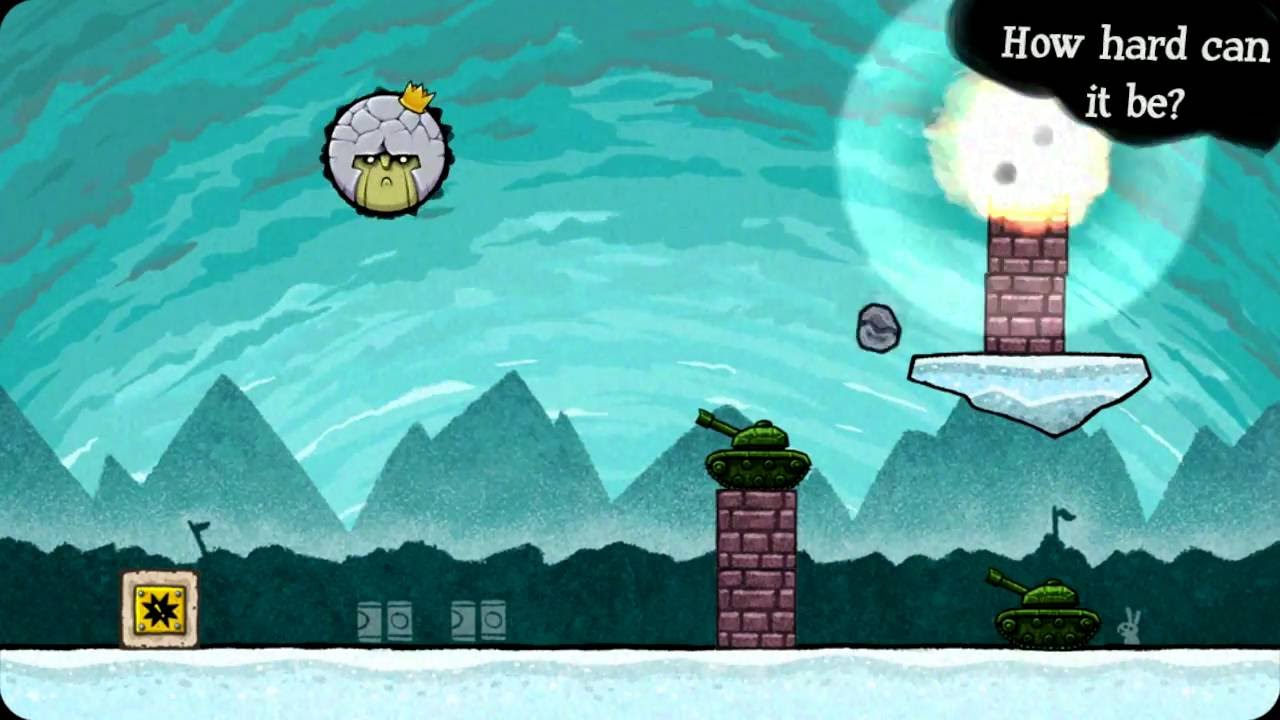 The cult classic physics based puzzle game King Oddball is now available on Xbox One via the ID@Xbox self-publishing program and for Windows, Mac OS X and Linux in Steam PC game distribution service. The game is priced $4.99 USD with -10% discount during the launch period.

“King Oddball is a great, unique, and wonderfully addictive physics based puzzle game. The preorder on Xbox One went very well and Steam is an ocean of opportunity, so I’m sure the game is about to find a whole new group of people to delight.” says Tero Alatalo, CEO of 10tons.

King Oddball is a skill based physics puzzle game with single button gameplay. The titular King Oddball swings a rock by his remarkably lengthy tongue in a pendulum like back and fort motion. The player releases the rock by pressing a button, with the goal of crushing all enemies on the screen. Key puzzle elements of the game are to figure out how to hit more than one target with each rock, and in which order to take out targets.