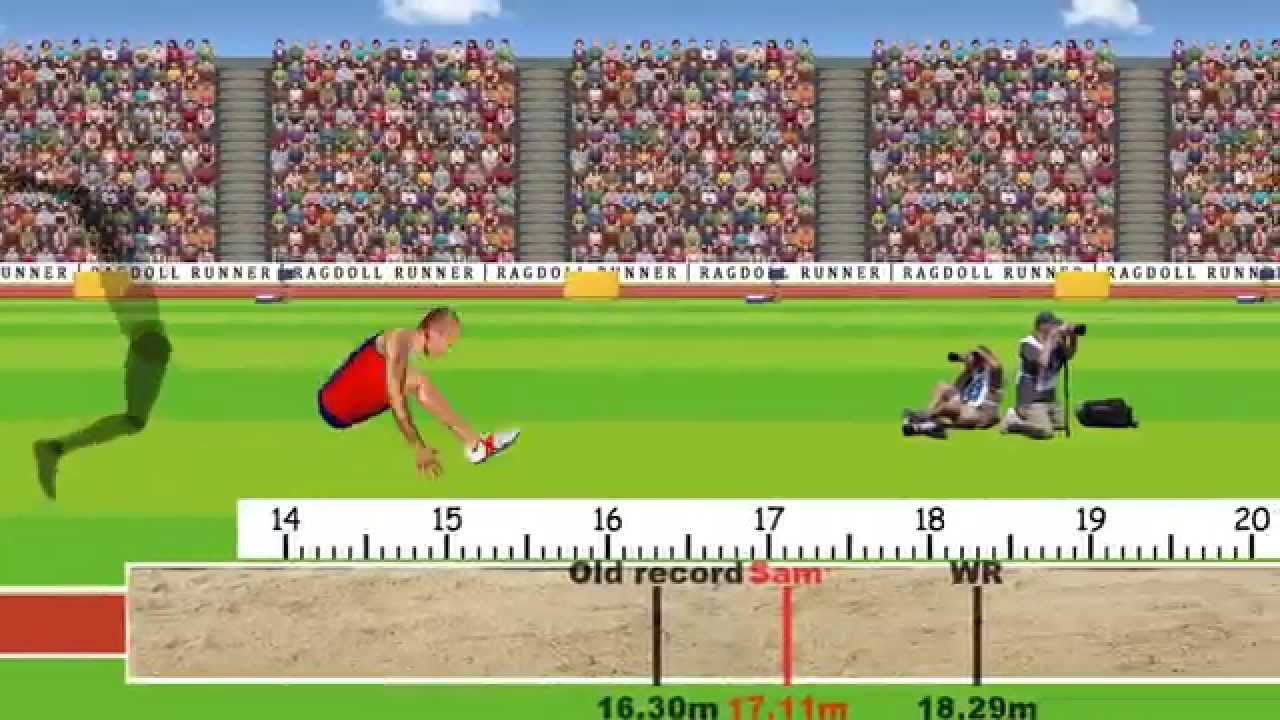 One key per leg. This time you cannot count on pounding your keyboard to achieve victory. You require coordination and mental strength, like a true athlete. Because that’s it, Ragdoll Runners, a physics-based athletics game, has been released on Steam (Windows).

Ragdoll Runners invites you to take part in 8 events of 4 types: sprint, long jump, triple jump and hurdles. At first, you run and jump in a disjointed fashion, causing hilarious situations. However, the better you get, the more your actions resemble those of true champions and it becomes very rewarding.

QWOP initiated the concept. Ragdoll Runners pushes it much further:
•AI opponents,
•up to 4 players on a split screen,
•replays to analyze and compare running and jumping techniques,
•world rankings with replays: you can compete against anybody’s record,
•a Challenge mode where you compete against the records of stronger and stronger players,
•daily contests with a limited number of attempts.