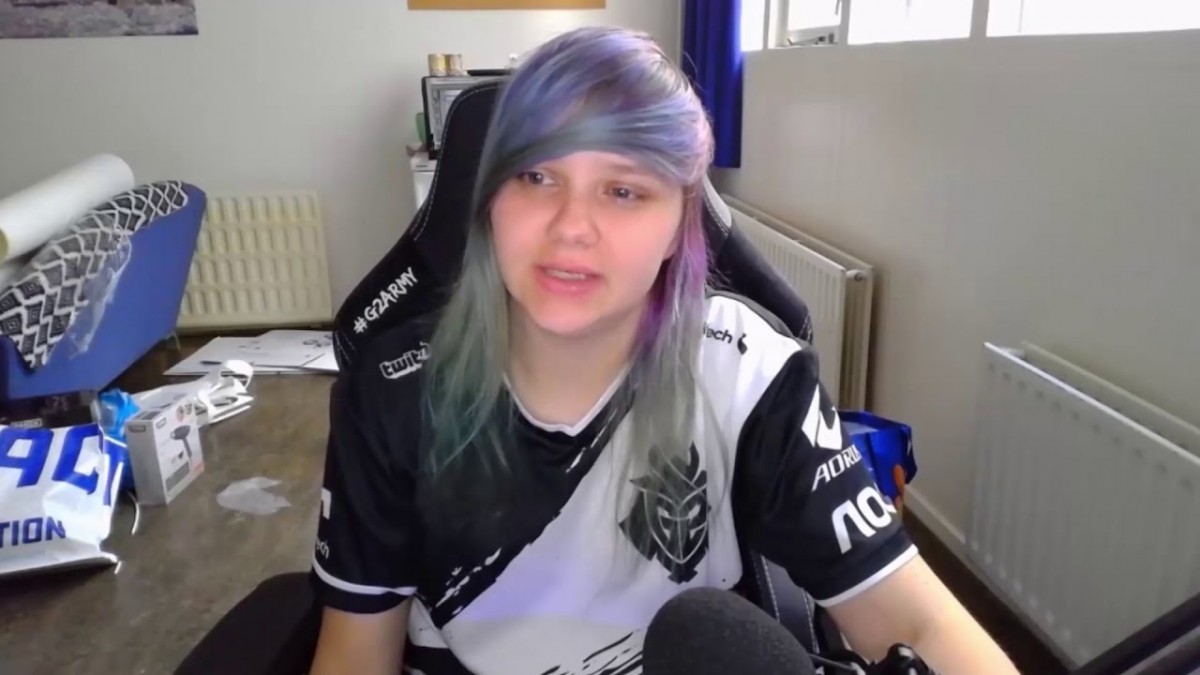 Razer confirms that work has begun, and pre-registration is open to support the production of an updated version of the ultimate left-handed gaming mouse: The Razer Naga Left-Handed Edition.

This is a costly venture for Razer, but the company invests in every mouse sold as a way of answering the impassioned plea of the left-handed gaming community and strives to make this effort sustainable.

Razer remains the only company that has designed true left-handed gaming mice – from the acclaimed Razer DeathAdder to the MMO-specific Razer Naga.

WHEN:
Pre-registration for the new Razer Naga Left-Handed Edition has begun October 30, 2019, with production starting in 2020.

Razer™ is the world’s leading lifestyle brand for gamers.

The triple-headed snake trademark of Razer is one of the most recognized logos in the global gaming and esports communities. With a fan base that spans every continent, the company has designed and built the world’s largest gamer-focused ecosystem of hardware, software and services.

In services, Razer Gold is one of the world’s largest virtual credit services for gamers, and Razer Fintech is one of the largest online-to-offline digital payment networks in SE Asia.

Founded in 2005 and dual-headquartered in San Francisco and Singapore, Razer has 18 offices worldwide and is recognized as the leading brand for gamers in the USA, Europe and China.