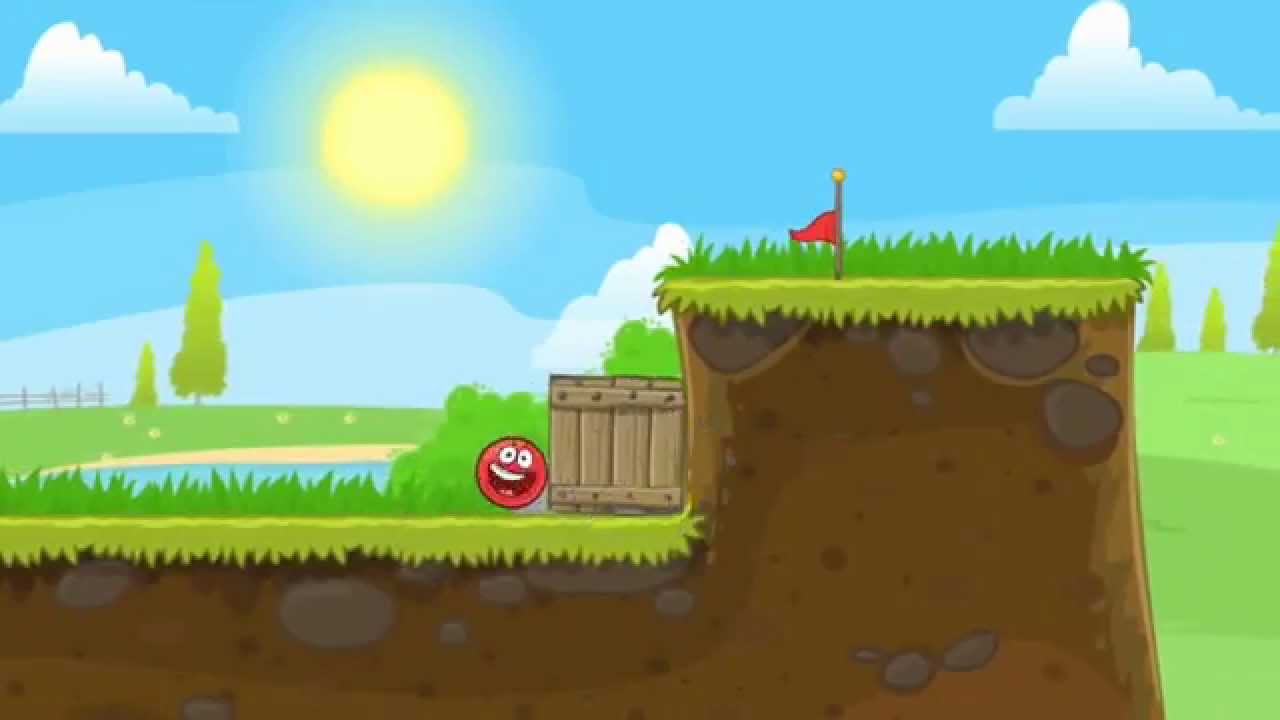 Red Ball 4 for iOS is a $.99 Paid Universal App with no limitations whatsoever.

‘Who’s got the balls to save the world? Oh yeah, that’s right!

Red Ball to the rescue!’