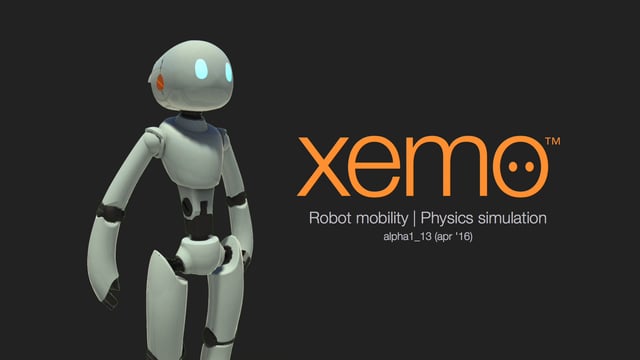 Xemory Software announced the launch of their first game Xemo, a robot simulation game with educational value for PC or Mac.

“We’re really excited to be releasing Xemo!,” said Jeff Sprenger, CEO of Xemory Software. “This game is an onramp to robotics for boys and girls. The simulation is a great introduction for students and tech professionals who want to work with robots and we’re excited to continue developing it and see where it goes.”

Created with support from the National Science Foundation (NSF), Xemo is about teaching problem solving through iteration, improvement, perseverance, and collaboration with others. Xemo starts with simple visual programming of motion and leads all the way up to direct coding of the robot. Xemo also introduces concepts in evolutionary algorithms to shape the structure of the neural network that controls complex motions like walking, running and jumping.