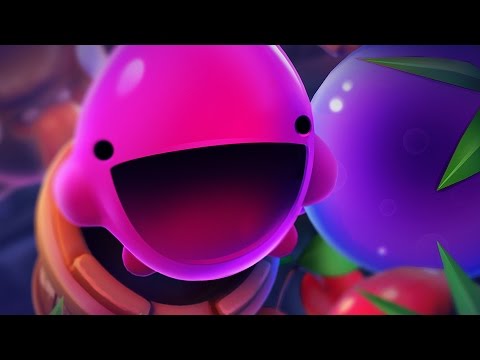 The Android version was released first, and has since been featured in Google Play’s indie corner all around the globe.
Juicy Jelly Barrel Blast is a game by Microtale, a south german indie developer.

How to play
Juicy Jelly Barrel Blast is really easy to play. It’s all about right timing. Just tap somewhere on the screen to shoot Juicy Jelly from barrel to barrel, but make sure, it does not hit any obstacles in between. Catch as much fruits as possible to get more hearts and unlock tasty fruits.
As soon as you have gotten the hang of it, try to get 9 consecutive shots before the star effect vanishes. Now you are in juice heaven, each fruit converts to a star and gives bonus juice but also speeds up the game a bit. This is where JJBB gets even more exciting.
5 unlockable characters, 35 achievements and 4 leaderboards keep you going to compete with your friends or other players.