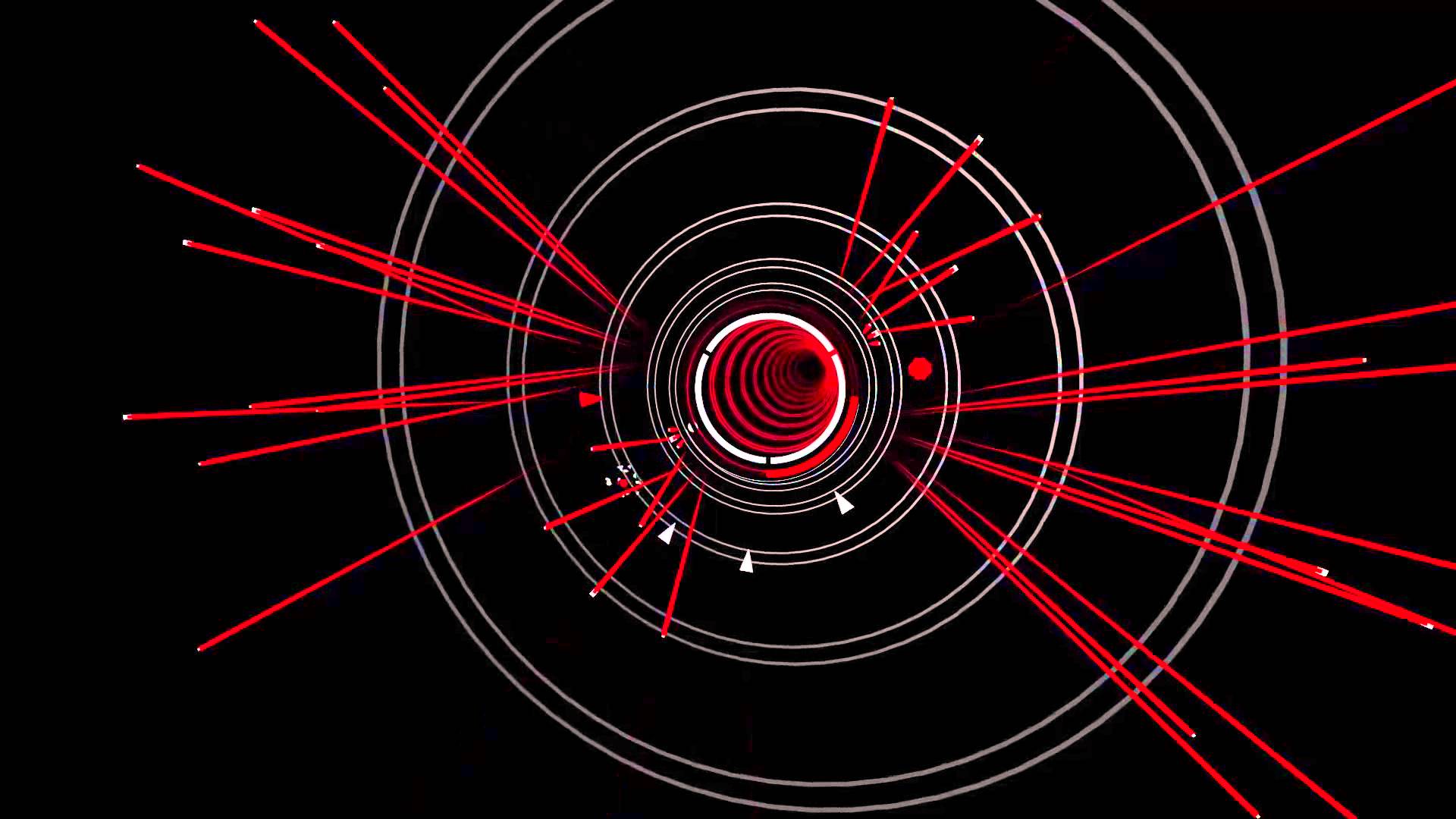 If you’re up for some high intensity, vector-like arcade shooting in the mold of Tempest, Super Hexagon and Geometry Wars, you’re in for a treat. No Code Studios’ SUPER ARC LIGHT is drawing near, and will soon land on Android & iOS 🙂

Super Arc Light is a minimalistic arcade radial shooter, where players must defend their base to the death against waves of tough enemies. The game features a unique one button control system, delivering a fast-paced, retro shoot-em-up gameplay experience that will leave players on the edge of their seats. Their objective: to survive for as long as they can — taking down challenging enemies with speed and precision for the ultimate high score.

With many deadly weapons to unlock (each with its own spectacular visual effect), players can look forward to lighting up the skies as they destroy their foes, one by one, in an epic display of space warfare.

Published by All 4 Games (the game division of the UK television corporation, Channel 4), Super Arc Light is developed by Glasgow-based developers No Code Studios — an accomplished, BAFTA award-winning team who’ve worked on numerous high profile AAA games during their careers, including the critically-acclaimed Alien: Isolation.

PRICING & AVAILABILITY
Super Arc Light will be released this month. Pricing and release date information will be announced soon.