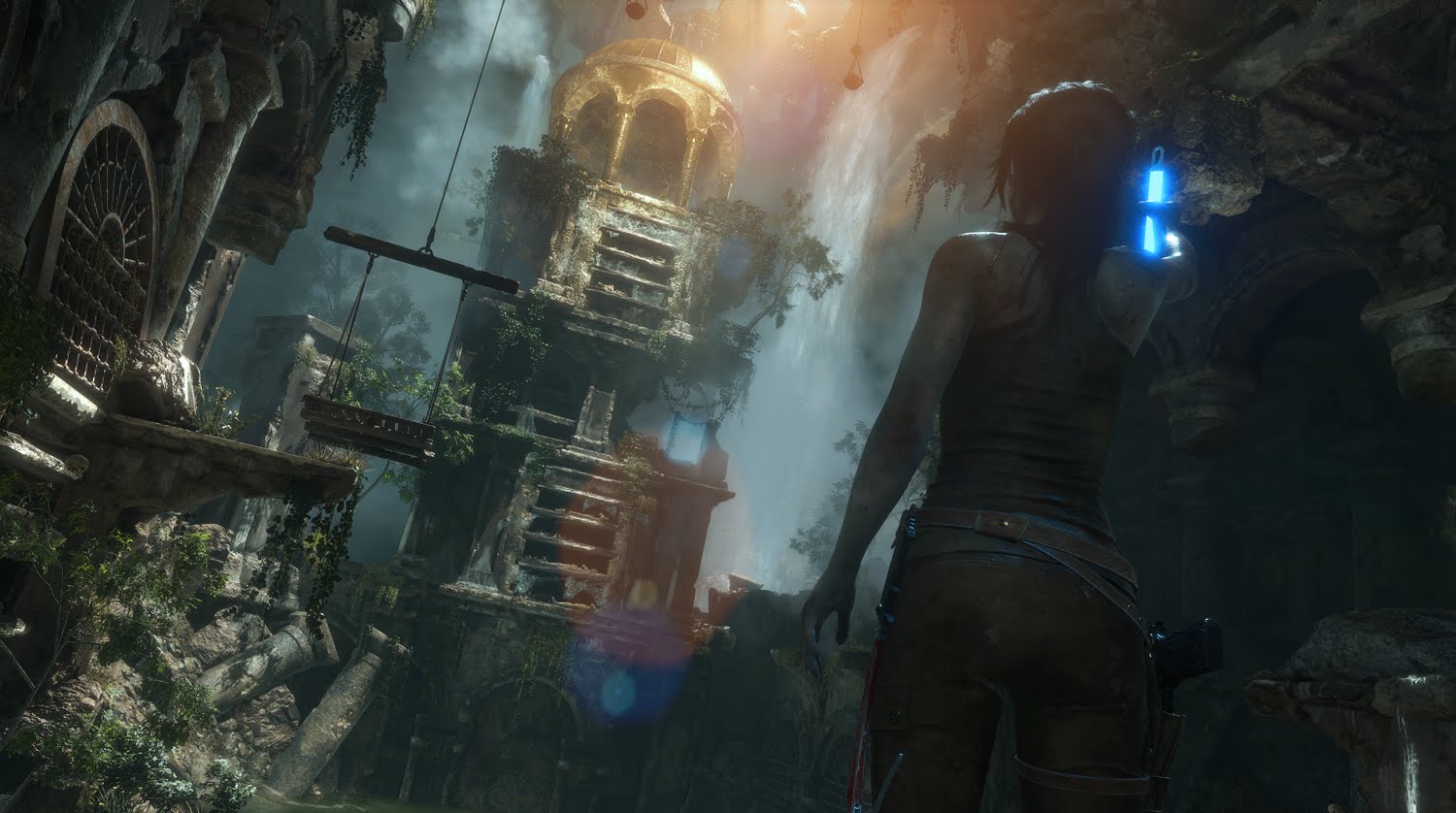 Square Enix®, Crystal Dynamics® and Nixxes Software announced that starting today, Rise of the Tomb Raider® PC will support DirectX 12 on Steam® and the feature will be coming soon to The Windows 10 Store.

By adding DirectX 12 support to Rise of the Tomb Raider, processors will be able to spread CPU rendering work over all CPU cores, without introducing additional overhead. This will enable users with high-end graphics cards but low-end CPU to run the game at higher frame-rates, graphical settings and other technical enhancements like never before.

Please visit the official Rise of the Tomb Raider blog for a detailed post from Nixxes Studio Head Jurjen Katsman that dives deep into this new technology.

About TOMB RAIDER
The TOMB RAIDER franchise has sold over 45 million copies worldwide and inspired one of the most successful video game film adaptations in history, grossing over $300 million at the global box office with protagonist Lara Croft becoming a contemporary global icon. The most recent release in the world famous franchise, Rise of the Tomb Raider, released exclusively for Xbox One and Xbox 360 on November 9, 2015 and on PC January 28, 2016. The game has received numerous “Best of” nominations and is one of the highest rated games on next generation systems. All of this has made TOMB RAIDER once again a destination brand for action-adventure.