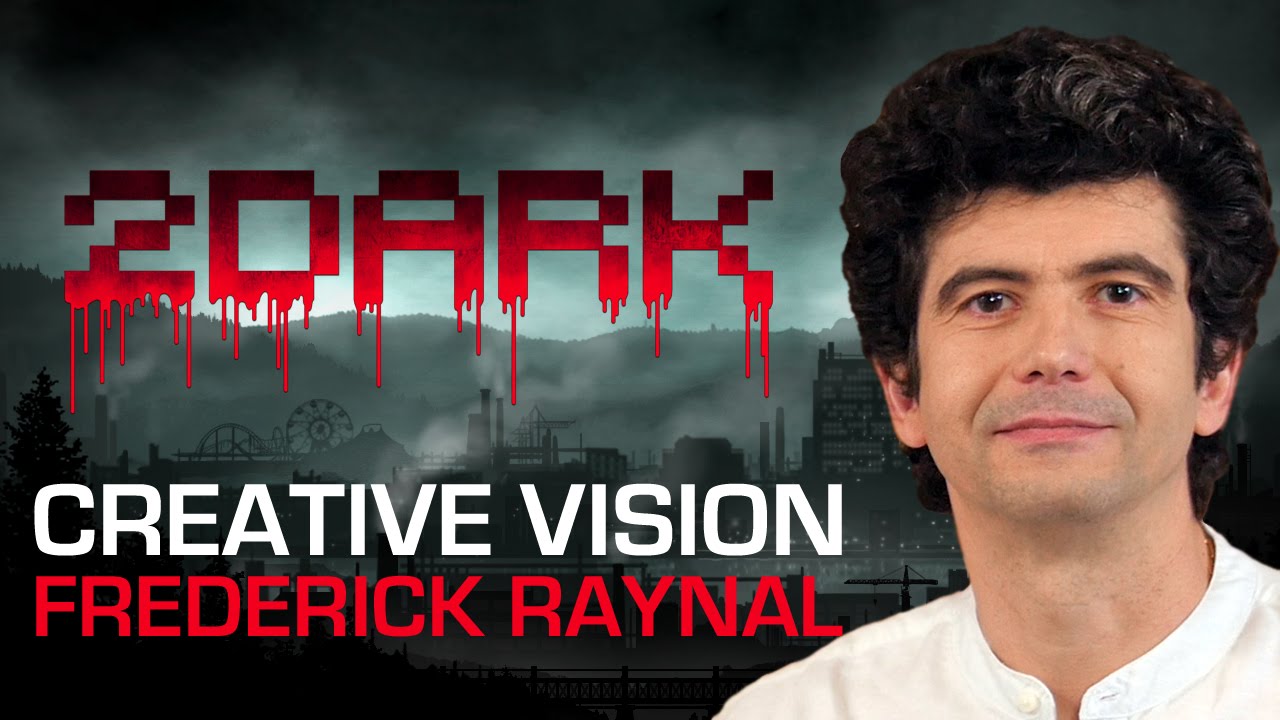 Gloomywood, the new development studio headed up by the Alone in the Dark® creative force Frédérick Raynal, today announced that its upcoming stealth-horror adventure game 2Dark will be coming to the Xbox One and PlayStation 4. The title was previously announced for a release on PC and Mac.

Mr Smith’s quest to save missing children from the clutches of demented serial killers will be fully optimized for each release platform – for the Xbox One and PlayStation 4 this means tailored controller support so players can fully immerse themselves into the adventure.

“Ever since Alone in the Dark® I‘m following the evolution of survival horror. With 2Dark I wanted to break with the genre’s traditions so I thought, what is more frightening than risking your own life? Risking the life of your children of course”, said Frédérick Raynal on the game’s vision. “Although we initially planned to release the game solely on PC and Mac, thanks to the outpouring of community support and enthusiasm, we decided to also bring it to Xbox One and PlayStation 4 so that our fans can enjoy 2Dark on their favourite platform.”

About 2Dark
2Dark is a unique mix of stealth, horror and adventure game, conceived by Frédérick Raynal, the creative force behind Alone in the Dark®. In 2Dark, you guide former detective Mr. Smith in his quest to find and free his kidnapped children in the sinister and macabre town of Gloomywood. During your rescue, you must avoid sadistic and bloodthirsty serial killers, and you will be called on to confront unnameable horrors lurking in the shadows. Discover the terrifying secrets that linger in this accursed town… Welcome to Gloomywood!