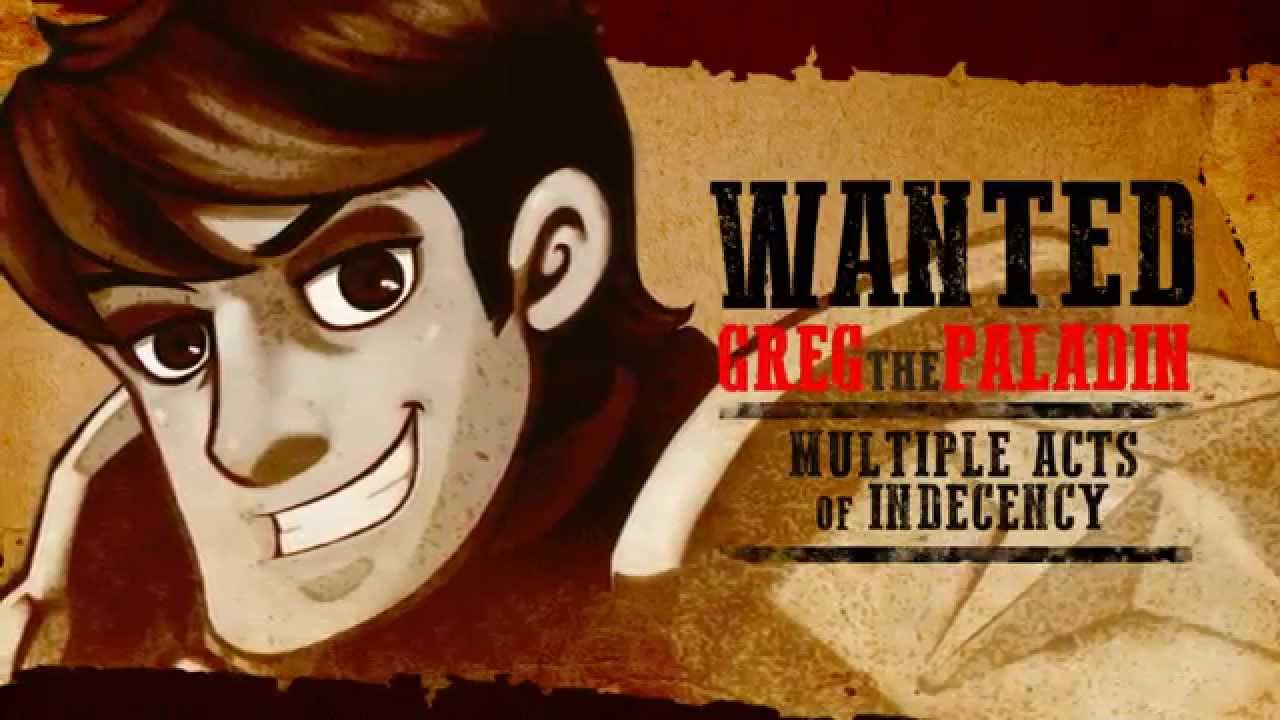 Super Awesome Quest is an original free-to-play fantasy adventure game on mobile with a unique tile-flipping combat mechanic and an in-depth crafting system. Follow the adventures of three heroes – a Paladin, a Valkyrie, and a Mage – on their quest for honor, riches, and super awesomeness by fighting the hordes of the Undead Army, crafty kobolds, nefarious bounty hunters, dangerous dragons – and more.

New playable characters and upgradeable pets can be unlocked as players go through the story. There are dozens of enemy types to battle with by flipping tokens to attack. Through the game’s in-depth crafting system, players can make their own epic gear and personalize their heroes with hundreds of customization options. Other features include a non-stop survival mode called Awesome Arena, comparing progress with friends, and more.