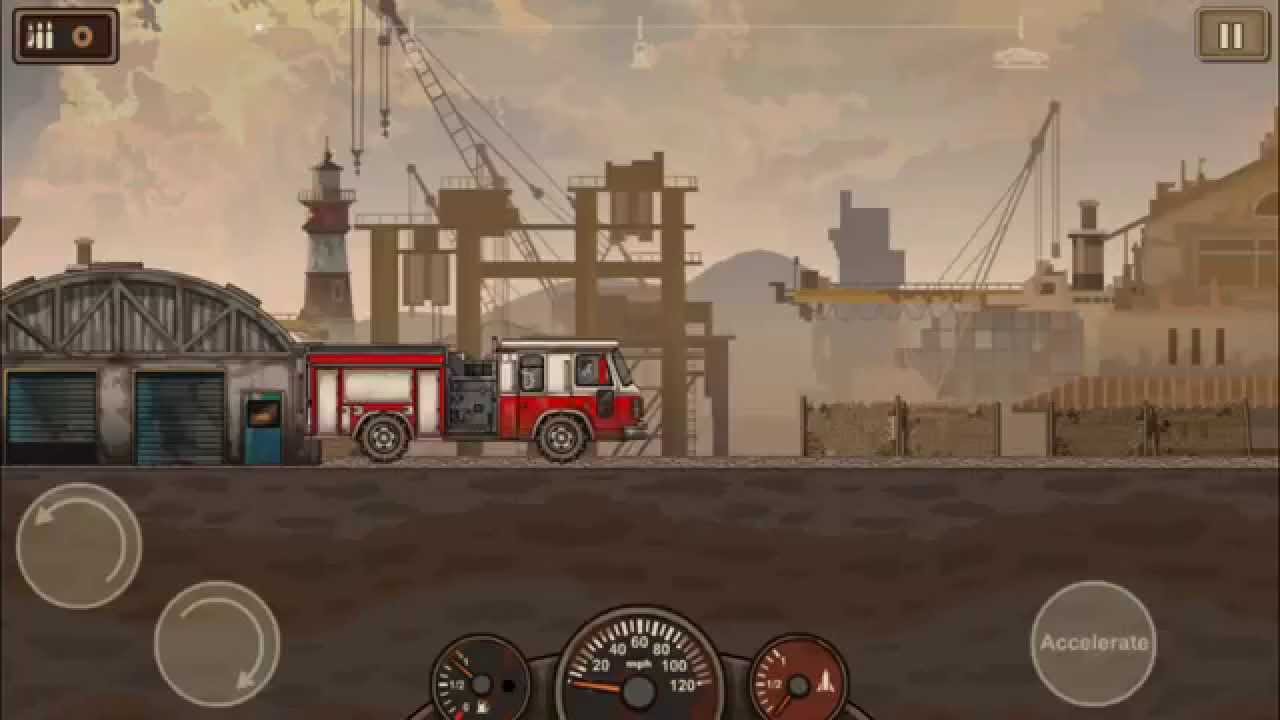 Game publisher Not Doppler and developer Toffee Games are pleased to announce that their zombie-smashing sequel, Earn to Die 2, has today launched on Google Play and the Amazon Appstore.

Earn to Die 2 departs the familiar desert setting of its predecessor, and delves deep into cities overrun by zombies. In the game, your goal is to drive through each city, smashing through zombie hordes and upgrading your vehicles along the way.

Earn to Die 2 was released on the App Store late last year and made its way into the top 10 paid charts in over 50 countries shortly after launch. The original Earn to Die on Android also proved popular, currently ranking as the #1 paid racing game in over 80 countries.

Key Features
– A brand new Story Mode, 5 times longer than the original
– A new city setting with multi-tiered levels. Drive over highway overpasses, via underground tunnels and smash through epic zombie-filled factories.
– 10 new vehicles, including a sports car, a police car and even an ice cream van. Be sure to upgrade them with armored frames, roof-mounted guns, boosters and more.
– Vehicles are now destructible! Watch your vehicle get smashed into smithereens if you’re not too careful!
– Awesome ragdoll physics. Smash into zombies and send them flying.
– Google Play Game Services & Amazon GameCircle support
– And did we mention the epic zombie-filled factories?

Pricing and Availability
Earn to Die 2 is now available on Google Play and the Amazon Appstore as a free-to-play game with optional in-app purchases.