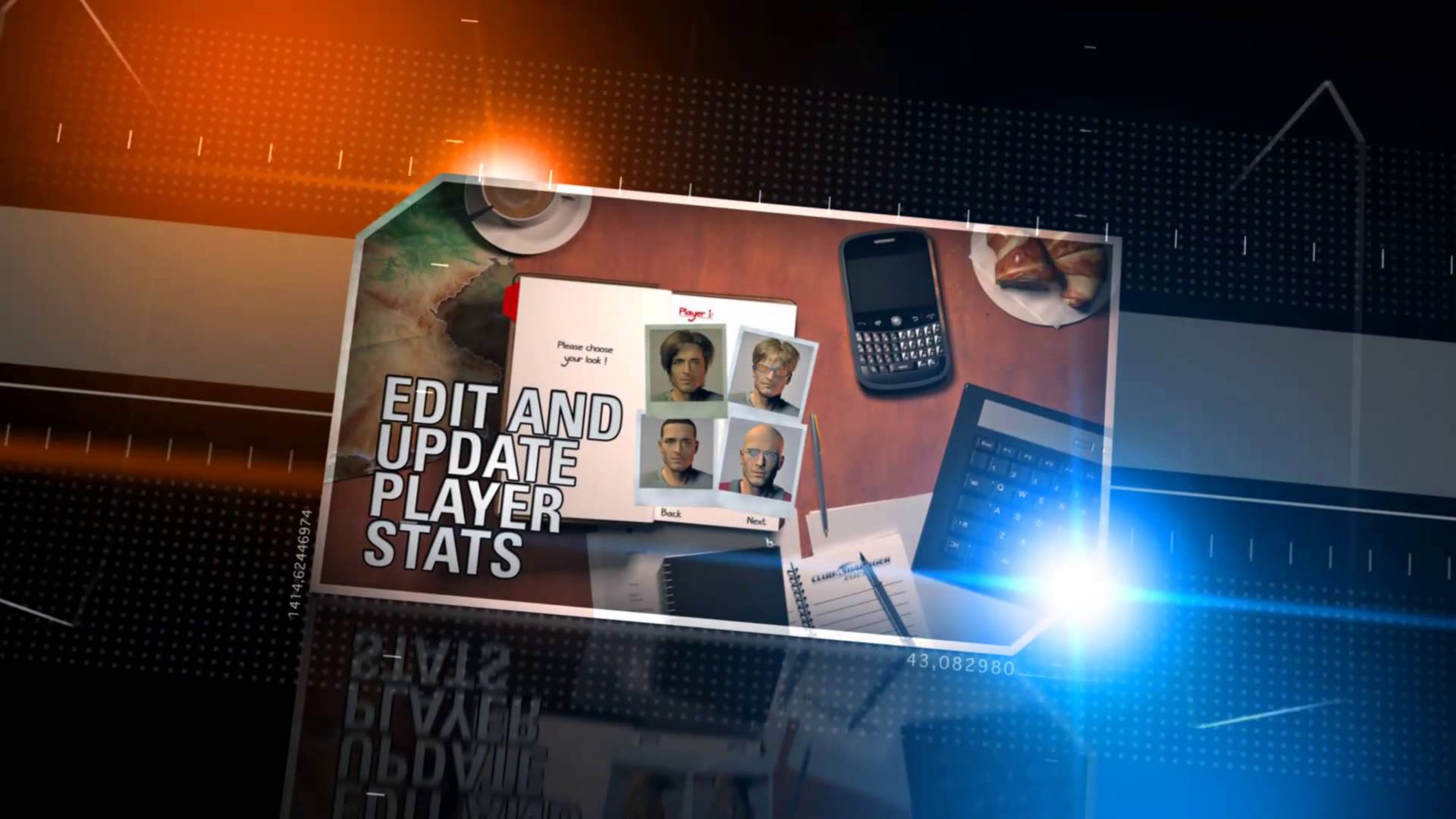 With Club Manager 2015, 2tainment has released a classic football manager ‘Made in Germany’. The international debut title from brand-new publisher 2tainment was developed by Big Blaze, a passionate independent team with over 20 years of genre experience. Club Manager 2015 focuses on the essential characteristics of a football manager: building an effective team and successfully managing an up-and-coming football club. The quality of the game became evident when the game turned into a surprise success in Germany, home of the current world-champions: just a few days after release, Club Manager 2015 climbed to the top of Amazon Germany’s wishlist in the category sports management games, passing even SEGA’s Football Manager 2015. The retail version is already sold out in some stores, so the global digital release comes in at just the right time.

Compared to major market leaders of the genre, Club Manager 2015 goes back to the roots, implementing game elements from classic football manager games without a lot of bells and whistles. In Club Manager 2015, players become manager of a football club and not only have to oversee the club’s financial situation, but also ensure the club won’t be relegated and instead will eventually be promoted to the Premier League. At the beginning, players can choose whether they want to start their fight to the top with a small club in the fictional 8th League or in one of the higher leagues. A complete season can optionally be completed in 45 minutes in order to shorten the arduous climb to the higher leagues. With the skillful purchase of new talent from 198 countries, pro-active youth work, through transfer markets, and training camps, players can continually improve their team. New managers have every option – sponsorships, stadium expansions, stock market trading, and ample supply of merchandise for the fans – to turn a tiny village club into a mighty football empire.

Due to the use of fictitious club and team names, there are no expensive licensing fees. This price advantage is passed on directly to players interested in purchasing the game. The editor makes it possible for the club manager to customise the team and player names at any time to fit their personal preferences. Thus, for example, it is easy to integrate one’s local hobby club into the game.

You can check out the official game trailer via: http://youtu.be/35cJ4uPRsEQ
The link to the Club Manager 2015 on STEAM is here: http://store.steampowered.com/app/326630/