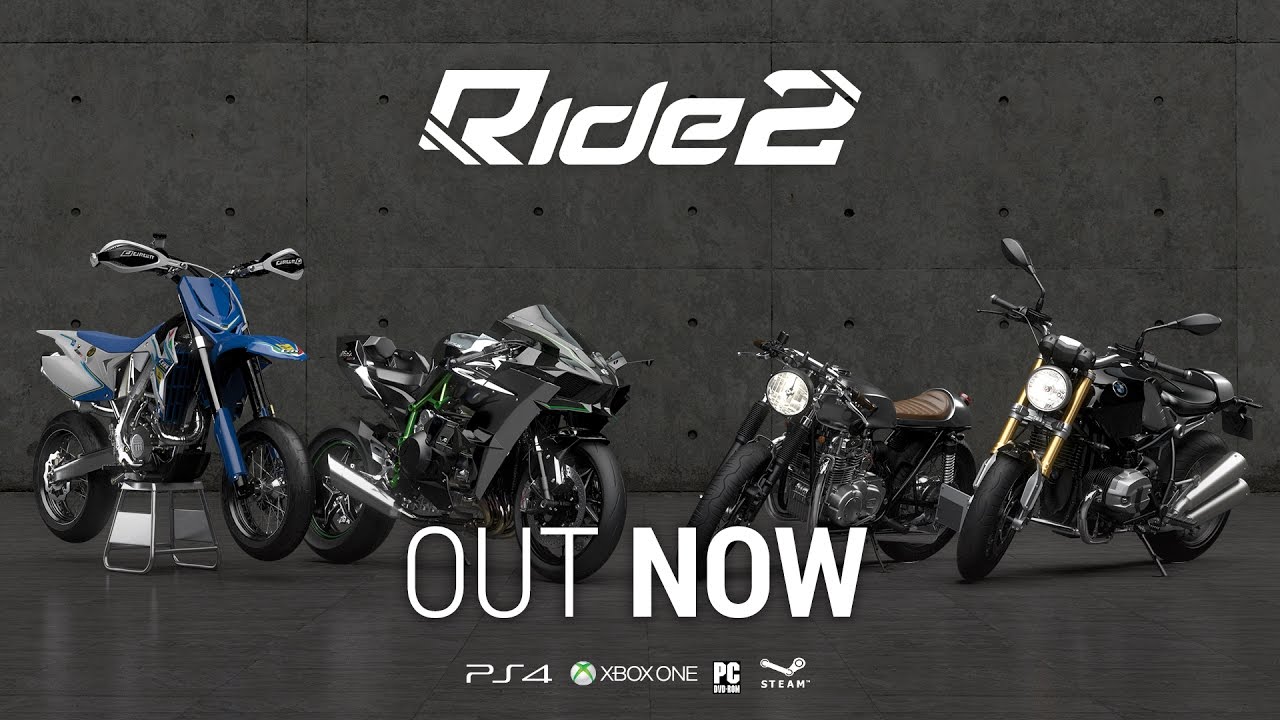 Milestone, the historic Italian race games developer, announces it has been awarded a prestigious Guinness World Records title for the Most licensed bikes in a videogame.

Featuring 190 licensed real-world bikes, with a further 40 bikes expected as DLC, Ride 2 aims to be the must-have game for every racing and motorcycle enthusiast.
Each bike model boasts an unrivalled level of precision, the vast roster of bikes includes models for major manufacturers such as Yamaha, Kawasaki, Ducati, Aprilia, BMW, Suzuki, Triumph and much more.

“We are really proud to be recognized for such an important award. This year represent Milestone’s 20th Anniversary since our first release and this Guinness World Records achievement is the best way to head to our 30th Anniversary.” said Luisa Bixio, CEO of Milestone

“The racing genre has often strived for realism and authenticity, so it’s great to see a motorcycle game delivering some serious options for two-wheel enthusiasts. Having just launched our Guinness World Records 2017 Gamer’s Edition, there’s every chance now that Ride2 could be haring into next year’s book…” added Stephen Daultrey – Editor of The Guinness World Record Gamers Edition.

About Ride2
Ride2 is featuring more than 190 bikes, new models and categories, like the legendary Two-Strokes for real fans, the Supermoto with their ad hoc physics and the Café Racers with their retro style. Travel around the world in an unforgettable and extraordinary sequence of events: GP circuits, country tracks and city tracks. Over 30 tracks, including the legendary Nürburgring Nordschleife. Set up your bike by customising the aesthetics, motor, brakes, suspension and transmission and enjoy more than 20 brands in Ride 2 to bring your rider to life, choosing gear and riding style!16 game modes: speed down the queen of tracks, Nürburgring, ride in typical motard style and slalom race through street cones for the most enjoyable riding experience ever!