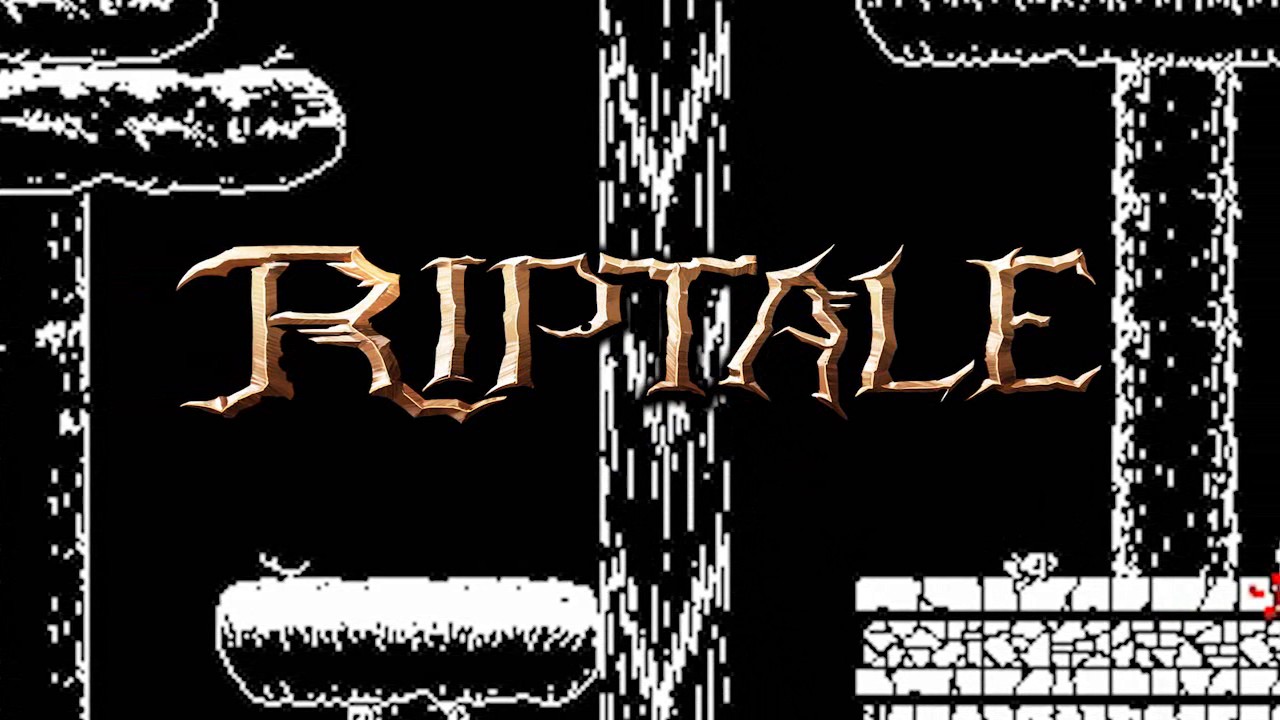 Riptale will be released on Steam on April 27th. Initial release is on Windows platform but Linux and Mac versions will follow in the coming days. The price will be $5.99.

The game is an challenging action-packed roguelike with retro 2D graphics and an uptempo soundtrack. The focus of the game is on executing fast slicing attacks that have to be manually aimed. Different gems provide the hero with different attacks that can be chained into bloody combos. The gems need some time to recharge so each attack must be carefully planned so that they do not run out in the worst possible moments. Luckily if the hero can connect with each attack all gems are immediately recharged allowing the slicing-and-dicing to continue!

In addition to killing everything in sight the player can complete challenges for achievements and trinkets, buy new gems in shops, investigate libraries for lore and backstory, play around with runes, pets and fashionable scarfs, complete four different game areas and fight bosses to unravel the mystery behind the dragon invasion.