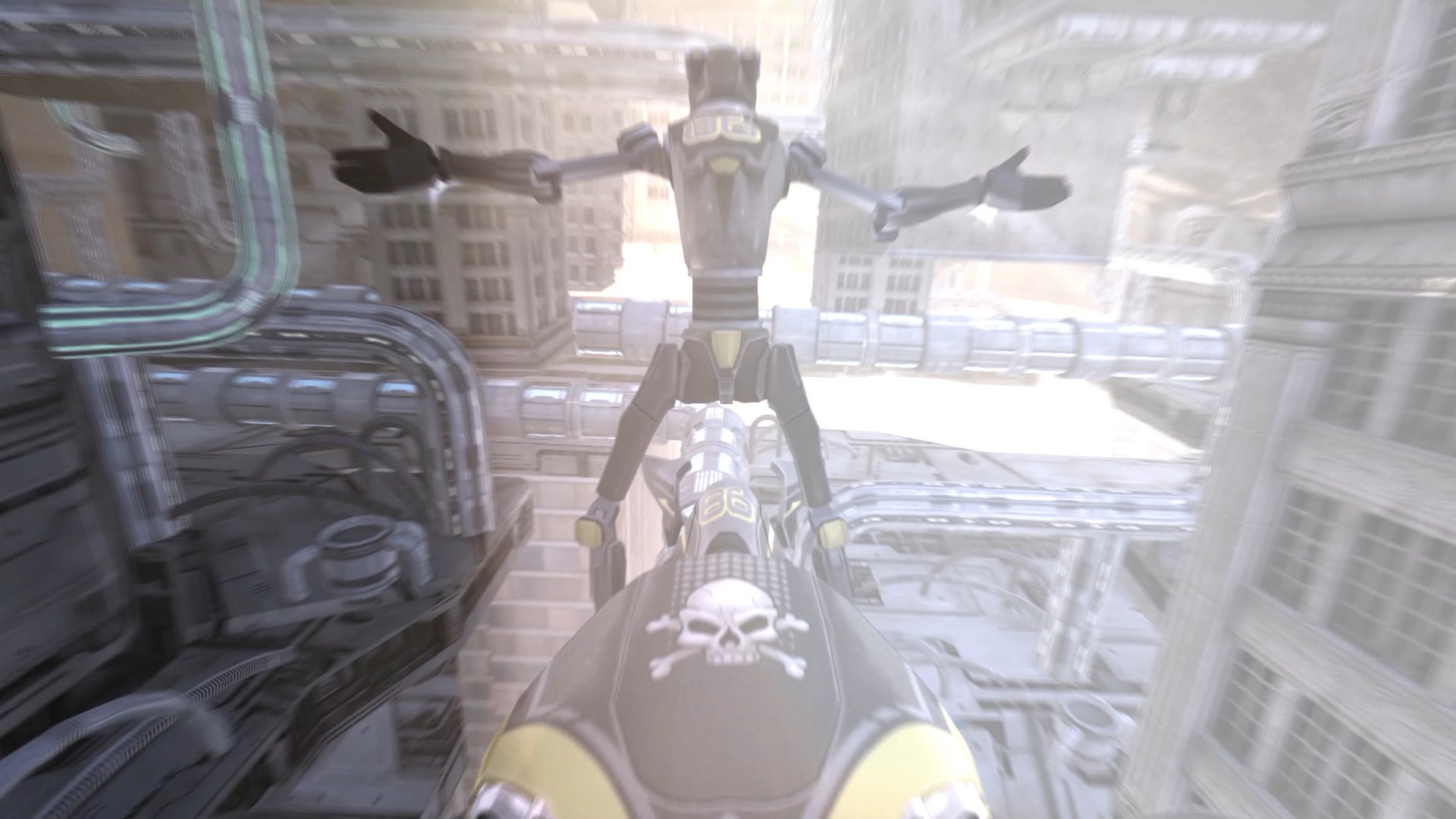 “The Xbox One and Windows 10 versions are finally here and we’re excited to announce that a single purchase on Xbox One or Windows 10 gets you access to both platforms,” says Matt Small, Creative Director and Co-Founder of Vector Unit. “We really wanted to wait until we could take advantage of the Xbox Play Anywhere program and have the game be available across Microsoft platforms all at once. It’s been a labor of love getting Riptide GP: Renegade out on all these different platforms and we’re excited to see the Xbox One and Windows 10 communities join the party.”