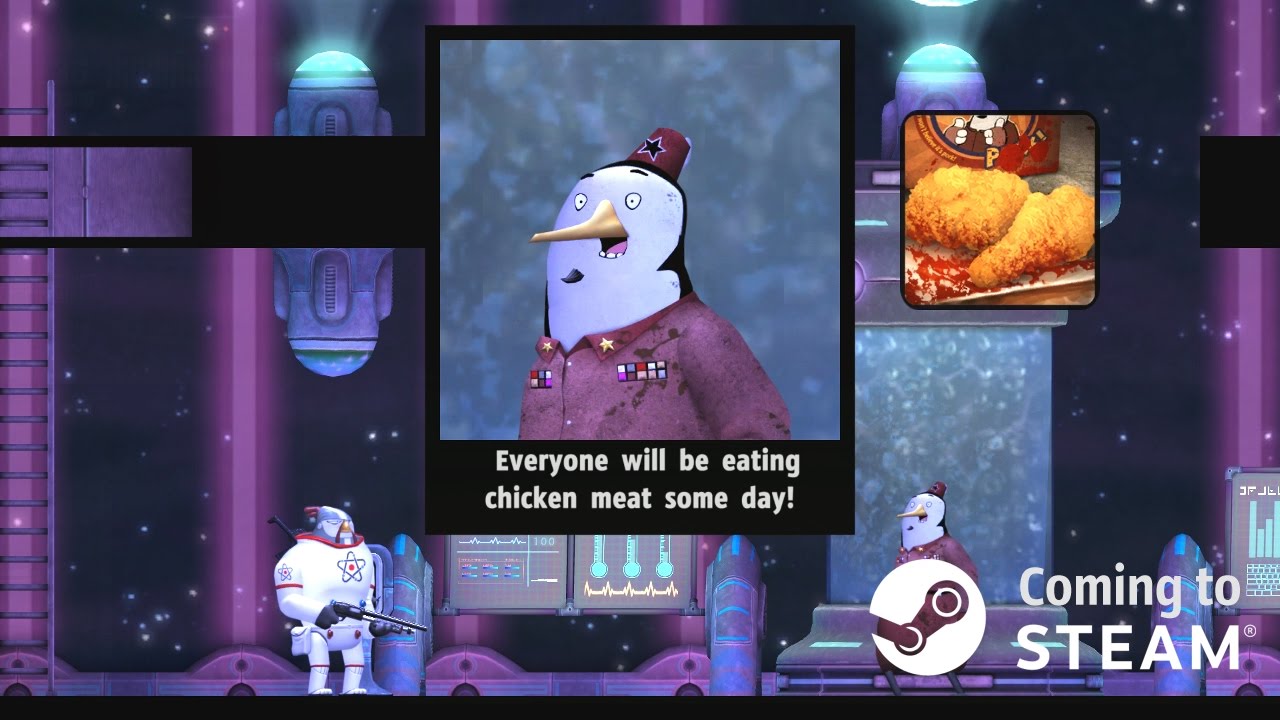 “After much anticipation and preparation, we are happy to share the news that Rocketbirds 2 is finally coming to Steam,” said Rocketbirds creator, Sian Yue Tan. “After gathering all the community feedback, we’ve gone the extra mile and poured tons of improvements and additions into the PC version that we know you’ll like!”

The “most interesting chicken in the world” is back in his first sequel Rocketbirds 2: Evolution for PC, where Hardboiled Chicken gets entangled in a mysterious and sinister penguin plot in “Part 1: The Cockup.” Meanwhile, the pint sized budgie commandos are forming a strike force of great magnitude in “Part 2: The Rescue”, where players need to rescue and recruit hostages from deep behind enemy lines. Both parts can be played in or out of order, but converge to complete the full Evolution story.

Ratloop Asia’s Rocketbirds 2: Evolution is available now on PlayStation®4 and PS Vita and is coming soon to Steam.