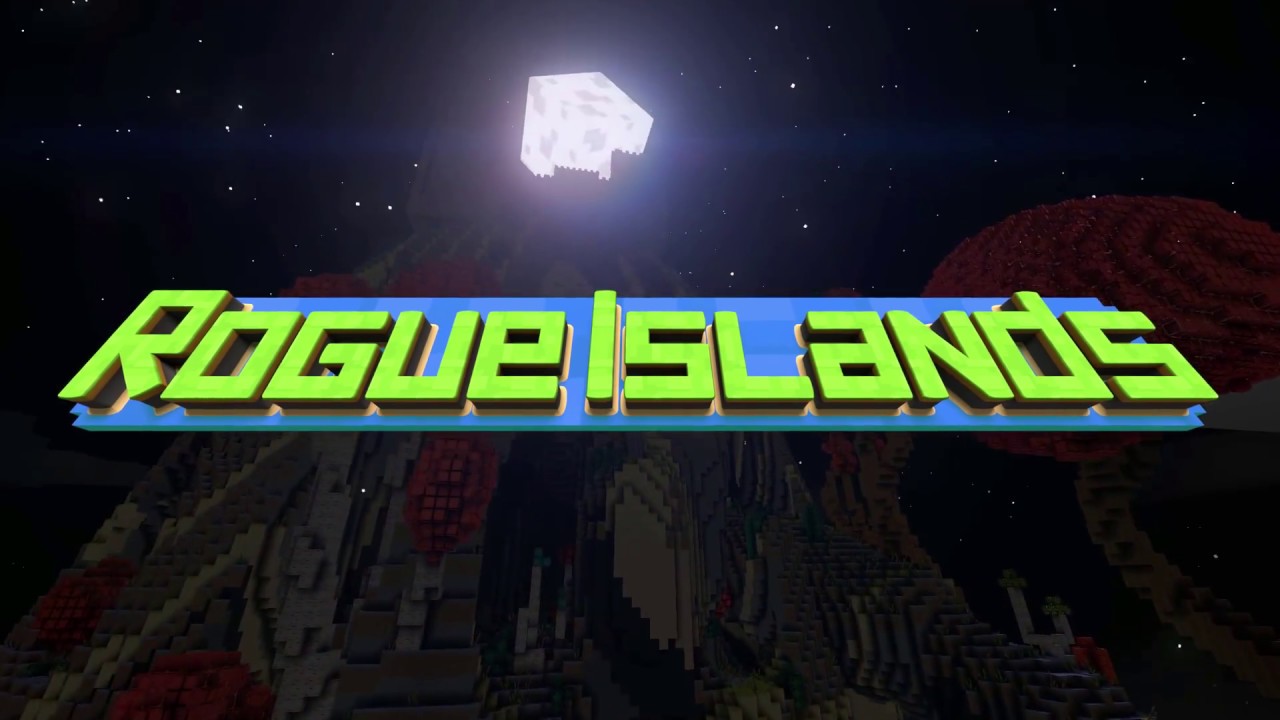 Keystone Games, today announced that its first-person, procedurally-generated, fantasy shooter, Rogue Islands has launched and is available for purchase on Steam for Windows PC.

Blending both RPG and FPS, as you might expect from the track record of the developers, the game also features a series of stunning procedurally generated worlds. Rogue Islands casts players into the role of Gnome Wizard, Motwart, who must repel a demonic horde using his armory of devastating magical spells. Players must survive by finding food, fuel and materials to craft new magical spells while battling with hordes of enemies intent on carving their epitaph.

With a game set across seven unique islands brimming with forests, mountains, caves, ruins, creatures and bosses, there is never any let up in this fast-paced first person shooter. Once the player dips inside this rich procedural world – with 120 million possible combinations – the gameplay speaks for itself. Rogue Islands offers so much more gameplay content than anything previously seen before in the genre.

Navigate your way through punishing terrain but be warned; enemies adapt around you. Novice players will find the game more forgiving but as your skills increase, Rogue Islands’ unique “adaptive AI engine” tracks your progress and skill, modifying the gameplay accordingly. Simply put, the better the player gets at the game, the more the game shapes itself to provide a greater challenge. Rogue Islands pushes new technical boundaries with an adaptive AI system, a whole new technique of procedural generation and voxel-graphics.

The launch day patch of Rogue Islands features the voice talent of Becky Wright who has donated her time in support of Keystone Games mission. It also features further refinement to the gameplay. International language support for Rogue Islands is also coming to the game on the week of its launch.

A full, global, boxed release of Rogue Islands is due in Q1 2018. The boxed version of Rogue Islands will include features such as multiplayer, a create mode and additional content packs, all coming to the game during Q4 2017.