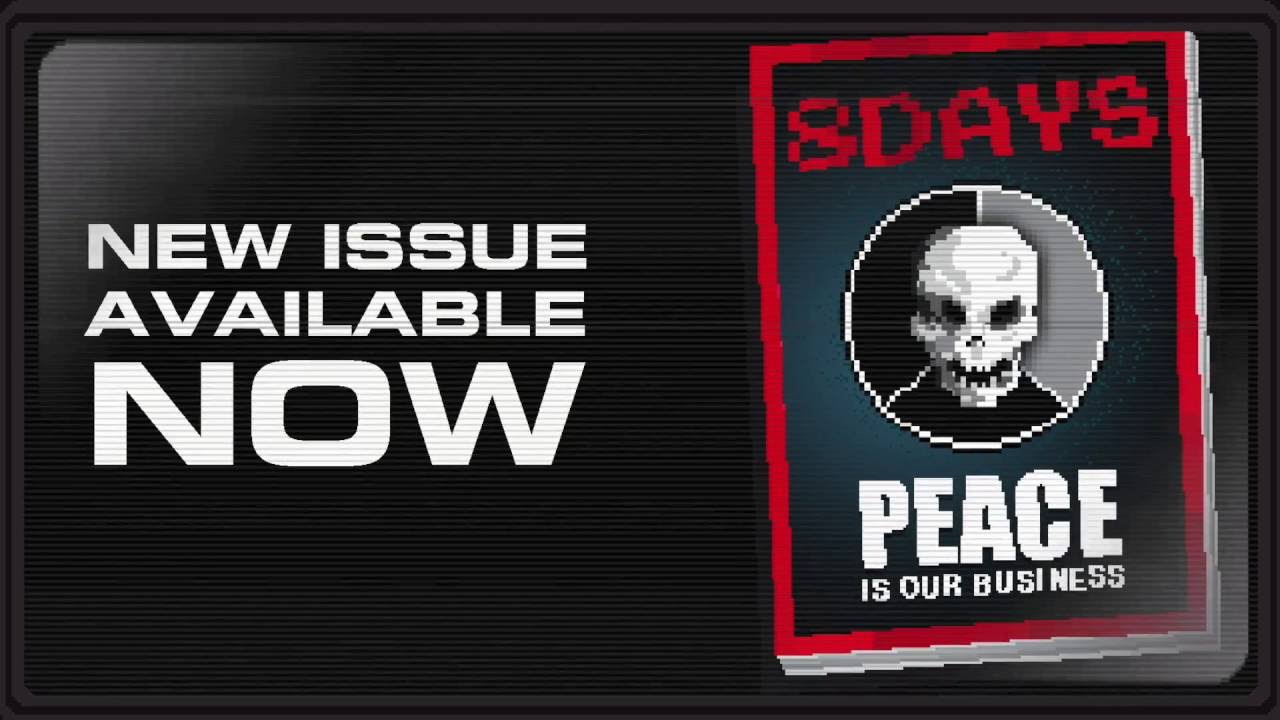 Keeping the peace has never been this much fun 🙂

G.O.D. Inc. (Gold, Oil, and Diamonds, Inc.) is the world leader in the Private Military Company (PMC) sector — bringing peace to those conflict areas where its clients have strategic interests. In 8DAYS, players take on the role of Lola “Wasp” Cruz and Mike “Ghost” Doe — two of G.O.D.’s expendable mercenaries. G.O.D. and 8DAYS Magazine are modern instruments used to keep the masses under control. G.O.D. is primarily a peacekeeping force, and the 8DAYS magazine keeps public opinion in line.

Published by BadLand Games and developed by Spanish studio Santa Clara Games, 8DAYS has players unravel the mysteries of the game’s five chapters — on their own or with the help of a friend in local co-op.

Awarded Best Gameplay at Granada Gaming Festival 2015 and nominated for the AzPlay International Festival of Independent Games 2015, 8DAYS has already seen success with the game’s first “mission” — which was launched on the Humble Store. Fans of the first installment are in for a treat 🙂

8DAYS features an original soundtrack. The title song, “Wildlands,” sets the scene for players to dive right into the game’s five missions: