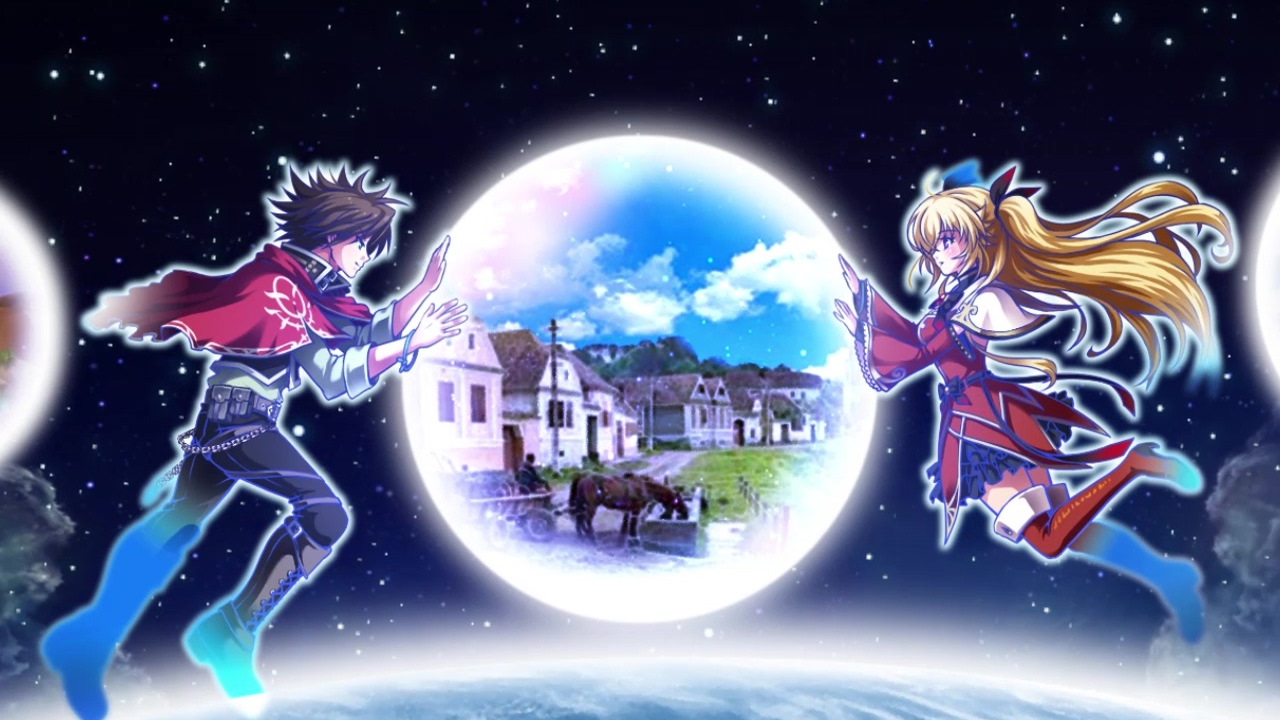 KEMCO proudly announces the release of the Freemium edition of Asdivine Hearts 2 set to hit the Google Play Store today. The freemium app is made available for free!

Story
Picking up two years after the events of their first adventure, Zack and friends find themselves off on another quest, but this time to save the parallel world of Archelio, which is on the verge of being frozen in ice.

However, after a small mishap prior to arriving at their intended destination, the party finds themselves out of weapons and out of luck. Nevertheless, with the help of their new companion Nadia and a fairy named Rapscal, their investigation into the cause of this abnormal phenomenon gets back on track. That is, until a mysterious creature and suspicious fellow with divine powers show up and attempt to stop them from finding out the truth.

As conflicting evidence begins to mount, will the party be able to reverse this crisis as they had hoped for or will their actions turn out to be the catalyst for something much, much worse…?!

*With a convenient summary of the previous title included, players can jump right into Asdivine Hearts 2 without having played the first!

The Pinnacle of 2D Battles!
Introducing the series first ever team system! Lead up to six characters into battle and expand the tactical playing field! With 38 buddies to choose from, magic and skills that burn hotter and brighter, and damage limits that know no bounds, evil is about to have its world rocked hardcore! In addition, with the highest graphic fidelity yet for the series, battles have become more engaging than ever before!

A Mind-Blowing Amount of Content!
Worthy to succeed the name, Asdivine Hearts II exceeds its predecessor in every way and more! Some of the new features found in the game include:

Trouble in Paradise?
With two years of unrequited love for the heroines, things are going to heat up for Zack as increasingly unambiguous attempts from a foxier, smarter, and even stronger army of admirers begin to play out. But as always with a harem, love tends to bud in different and unexpected ways, and depending on how Zack responds to his companions’ requests for advice and encouragement, he may just find it leading to something more!