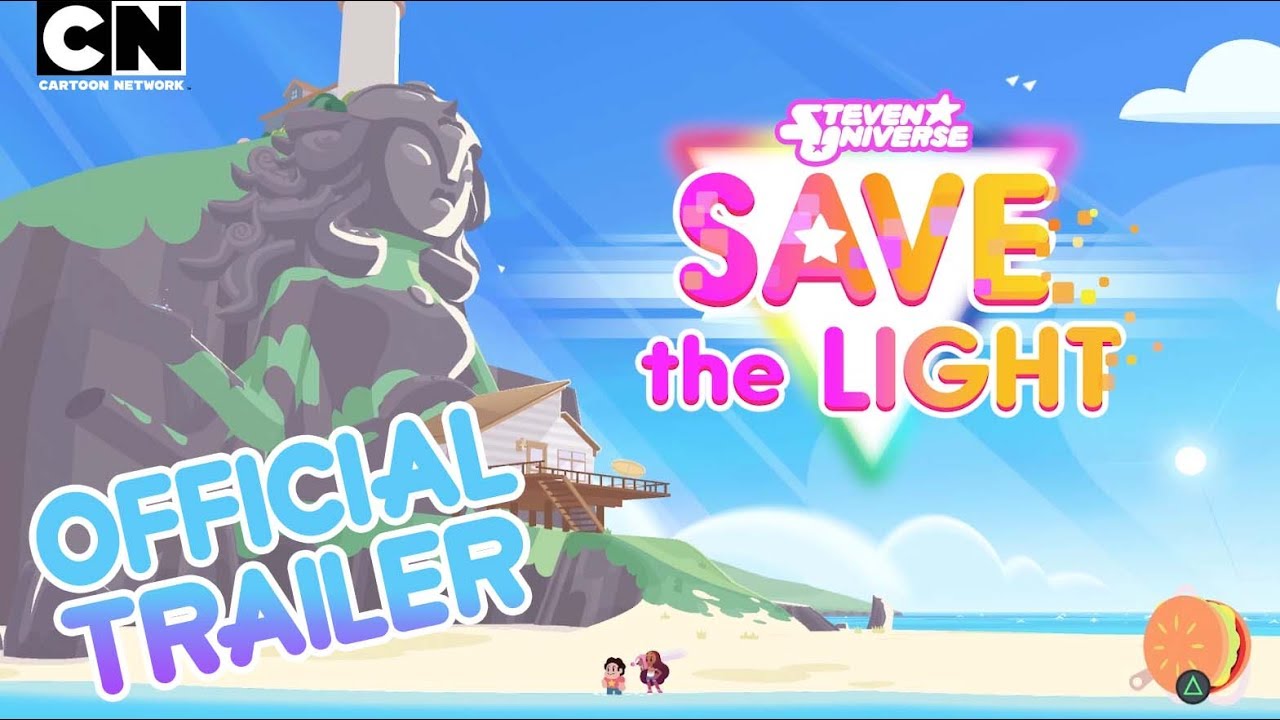 The first official gameplay trailer for Save the Light, the upcoming console RPG from the imaginative world of Cartoon Network’s hit series Steven Universe, introduces Squaridot, a new game-exclusive gem, to the beloved franchise. Squaridot guards the Great North as an ally of the game’s yet-to-be-revealed main villain. The new footage also introduces Peridot as one of the playable characters and showcases some of the fusion characters players can unleash in turn-based battles, such as Stevonnie (Steven and his friend Connie), Opal (Amethyst and Pearl) and Sardonyx (Garnet and Pearl).

An original adventure developed by Cartoon Network and Grumpyface Studios in partnership with Steven Universe series creator Rebecca Sugar, Save the Light is a sequel to the 2015 hit mobile game Attack the Light. Assemble a party from eight unique heroes – including newly playable characters like Peridot, Greg Universe and more – and explore colorful 3D environments in search of new challenges and powers for the team. Save the Light is expected to launch this fall on the PlayStation®4 computer entertainment system and Xbox One.