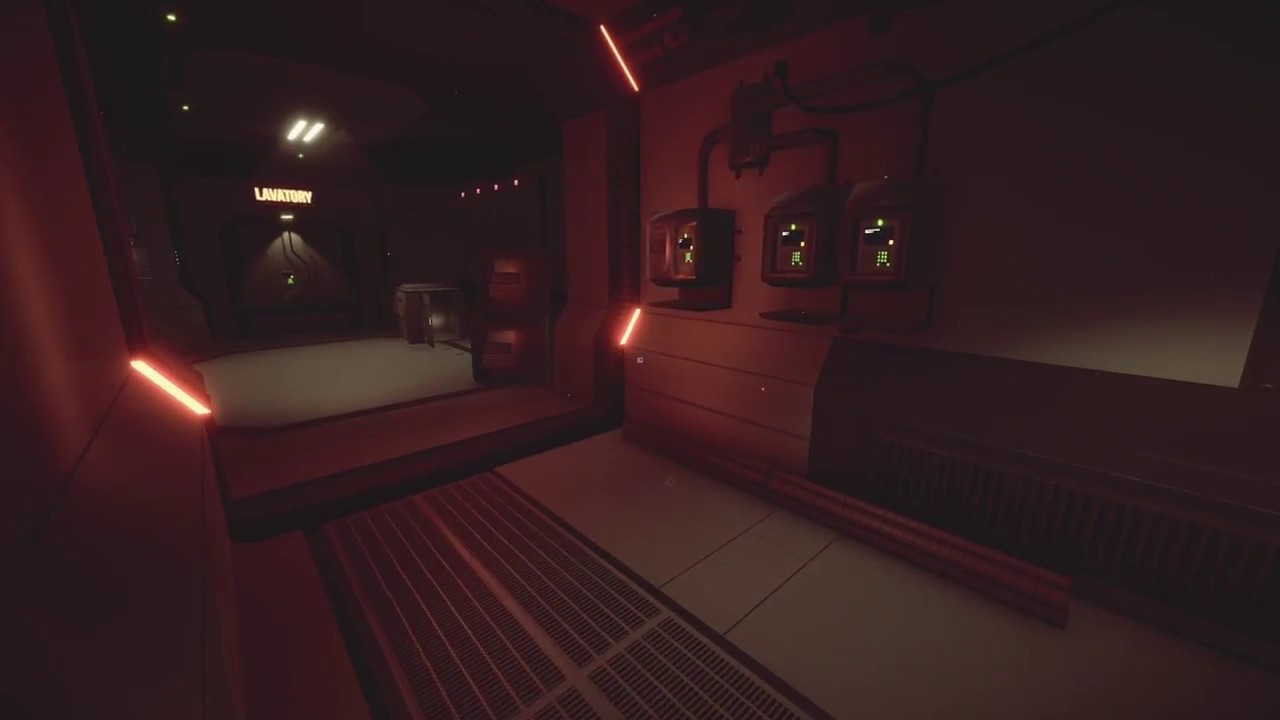 The trailer, entitled ‘Trapped’, sees protagonist Sebastian Mar navigating a dilapidated base on a distant planetoid – wrestling with a malfunctioning door, battling with scuttling alien life forms, and making his way to a foreboding cave beneath the planetoid’s surface.

HEVN is a suspenseful and mysterious science-fiction story set in a future where the Earth has become hot, overcrowded, and divided by technology. In 2128, with no other options left, protagonist Sebastian Mar embarks on a dangerous celestial mining mission, light years away from home.

On Naic, an isolated planetoid orbiting a distant star, Sebastian will need to navigate the physical and political dangerous of Nomoni Inc’s highly controversial mining program. Although assisted by robots and a central AI system, Sebastian will still have to use his ingenuity to survive.

The game fuses survival mechanics with an immersive world, in which players unravel a mysterious and conspiracy-laden story while attempting to stay alive in his harsh alien world.

HEVN will release for PC and Mac later this Spring.