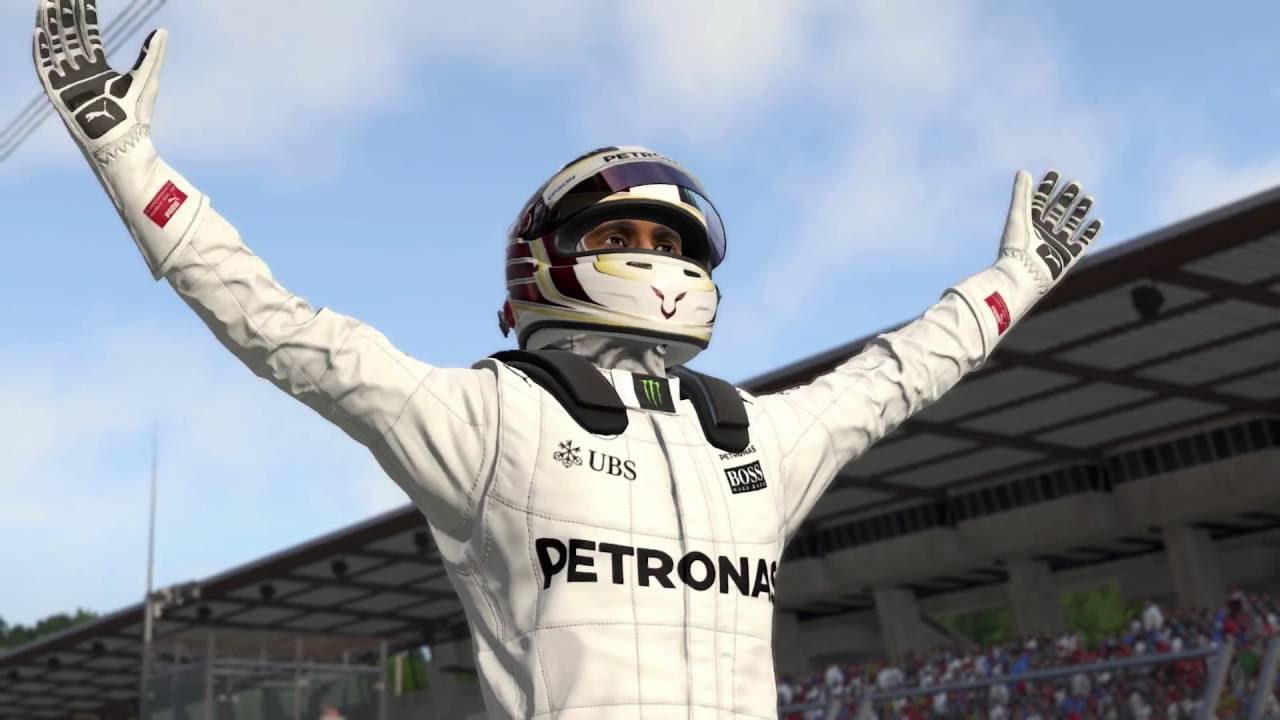 Codemasters® and Koch Media have today released the latest gameplay video for F1 2016, the official videogame of the 2016 FIA FORMULA ONE WORLD CHAMPIONSHIP™. The new attract video shows action both on the track and in the pit lane, recreating key moments from the year and highlighting many of the game’s key features.

Available from 19th August for PlayStation®4 computer entertainment system, Xbox One and Windows PC (DVD), F1 2016 boasts the most in-depth Career mode ever seen in the franchise which allows players to create their own legend over the course of ten seasons. The player selects an avatar and number to carry throughout their career as well as the team they want to start with. Players are able to move between teams or they can choose to develop a team into a championship contender by working with their Research and Development Engineer and Player Agent to develop their progress.

The Formation Lap will feature for the first time in the game’s history as does the brand new Virtual Safety Car which accompanies the return of the regular Safety Car, a fan favourite. The level of immersion has been further enhanced by the inclusion of manual starts and manual pit lane entry and braking – all vital to avoid losing time, penalties and track position.

With multiplayer support for up to 22 drivers, F1 2016 allows players to form a full grid of human players across the 21 circuits featured in the 2016 FIA FORMULA ONE WORLD CHAMPIONSHIP, including the tight Baku street circuit, the latest addition to the calendar. In single player, gamers are able to create their own legend in the expansive Career Mode which stretches for up to ten seasons and includes drama both on and off the track.

F1 2016 Limited Edition includes the ‘CAREER BOOSTER’ DLC PACK, which will give players a head start in their career as well as exclusive Career Helmet and Laptop designs.