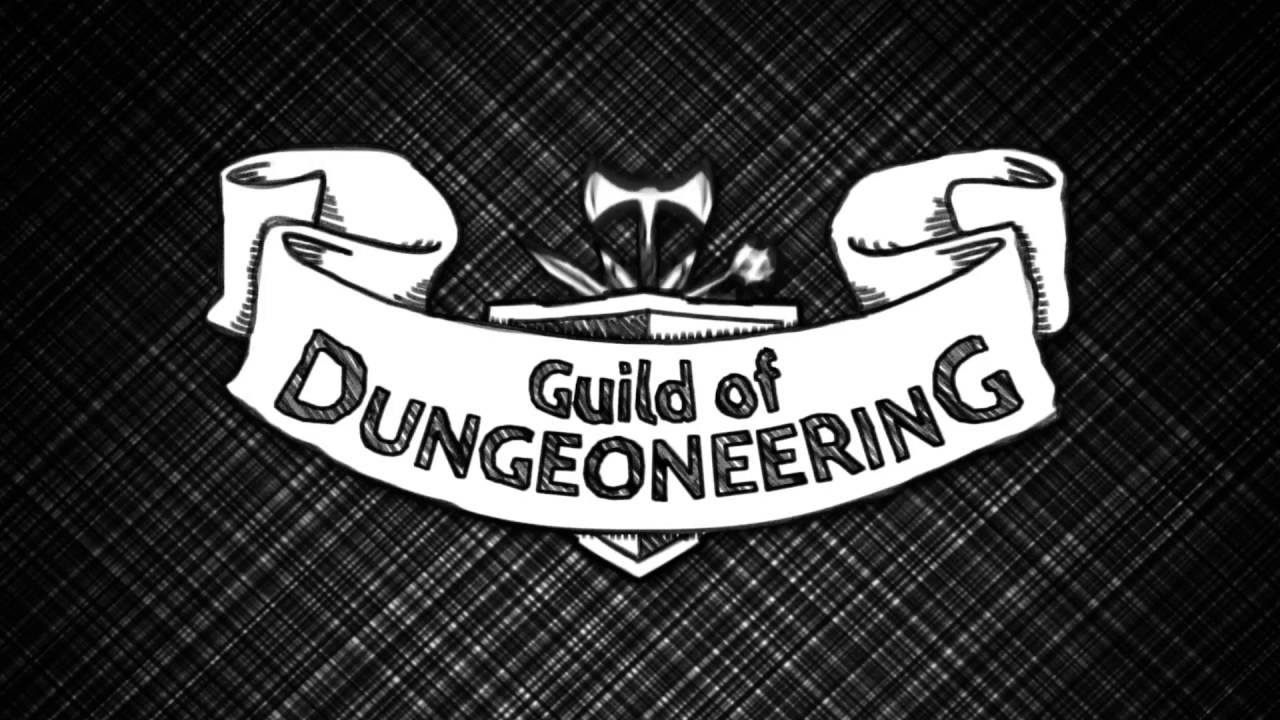 Independent developer Gambrinous, in partnership with indie publisher Versus Evil today proudly announced the release of their card based role-playing game (RPG) Guild of Dungeoneering for iPhone, iPad and Android™. The innovative and entertaining new card driven dungeon-crawler combines dungeon building, exploration and combat mechanics with nostalgic ‘hand drawn’ style graphics on graph paper. The game, which does not need an online connection to play, is now available to download on the App Store for iPad and iPhone, and Google Play for Android devices, for $3.99/€3.99/£2.99. Guild of Dungeoneering promises to release major content updates on a regular basis. Early adopters of the game will be rewarded from the start and get all future updates for free, while others that wait to play the game will have to pay an additional amount when the game launches major in-app purchases.

“We always knew Guild of Dungeoneering would work incredibly well on tablets and phones,” said Colm Larkin of Gambrinous. “I’m proud to say it’s an even better version of the game than the one we launched for PC exactly one year ago today. We’ve reworked the interface to make sure players have the best possible experience on mobile, and kept everything else that made the game so wonderful: from the singing bard and our hour-long soundtrack to our massive single player campaign.”

Guild of Dungeoneering turns traditional dungeon crawling on its head by putting a new spin on classic game play – rather than controlling a dungeoneer, players build their dungeon around him (or indeed her). Each dungeon uses a random deck of cards where players can expand the dungeon and strategically place loot and monsters to lure their dungeoneer in the direction they want him to go. When their dungeoneer confronts a monster, either willingly or not, players take control of their hero and their battle deck, a living deck based on the class and items your dungeoneer possess, and fight to the death where the victor will be decided. Over time, as players collect enough gold and gain more experience at the expense of their dungeoneers, they will be able to build out their Guild by adding rooms to attract more-powerful adventurers, unlock better weapons and special cards for their Guild deck all in the name of fame and fortune.

“Guild of Dungeoneering brings to life the dungeon crawler in such a unique, fun way through cards that ooze character,” said General Manager Steve Escalante. “Through its nostalgic, hand drawn look, its clever use of music and deep adventures, Guild of Dungeoneering has captured the imagination of TCG and Roleplaying gamers on PC and Mac. We are so excited that you can all now play this wonderful indie title on handheld devices too! “